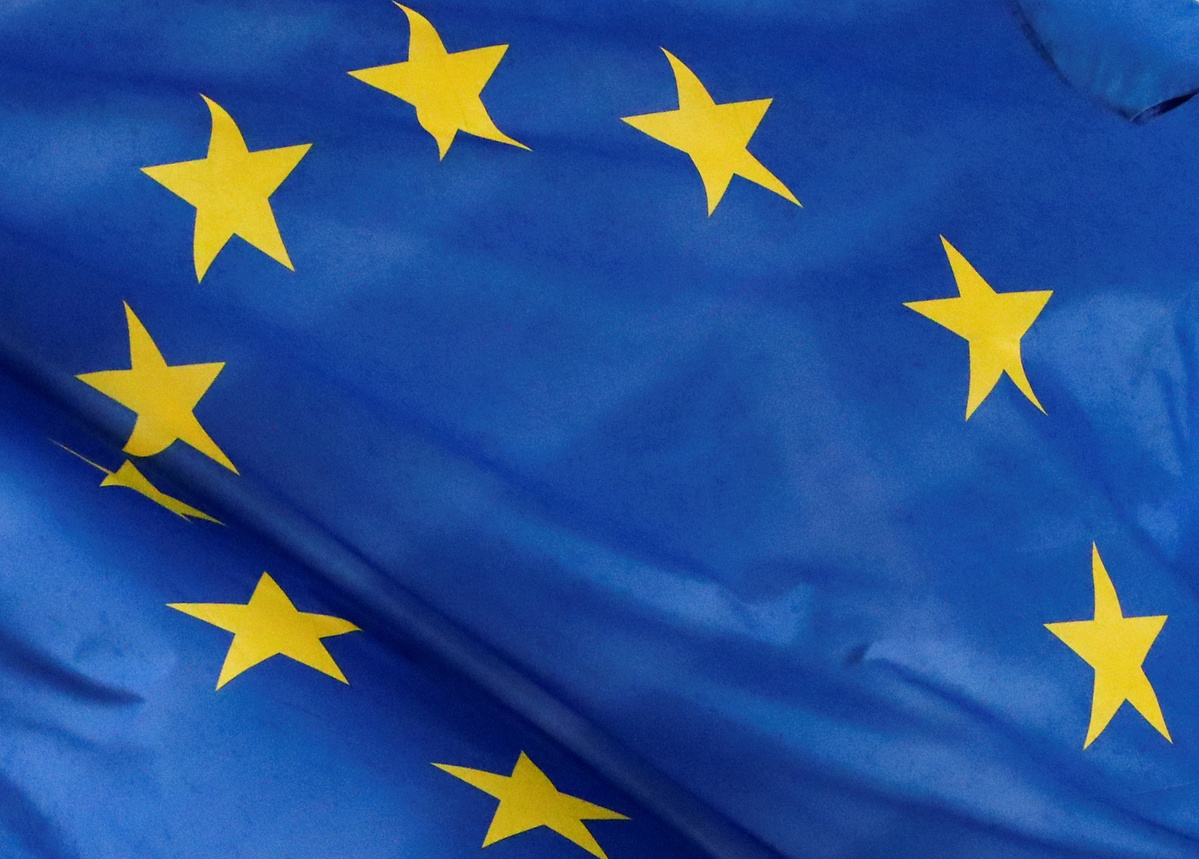 A European flag is seen outside the EU Commission headquarters in Brussels, Belgium Nov 6, 2019. [Photo/Agencies]

Two Balkan nations with long-held aspirations to become members of the European Union finally learned this week that the bloc is ready to negotiate their future participation.

Albania and North Macedonia will now start talks that could take several years on the details of their membership.

Their participation in such talks had looked assured a year ago, but was foiled when French President Emmanuel Macron vetoed negotiations until the membership process was reformed.

The European Commission subsequently overhauled the process, in part because it feared further delay might add to instability in the Balkan region.

The delay last year led to North Macedonia's leader resigning and the nation participating in a sudden general election.

North Macedonia's proposed membership had also been stalled in the more distant past by Greece, which objected to the former Yugoslavian state using the name "Macedonia" because it was shared by an integral and ancient part of Greece. Macedonia subsequently changed its name to North Macedonia to appease Greece.

"We reached a political decision to open accession negotiations with Albania and North Macedonia," The Associated Press quoted Andreja Metelko Zgombic, Croatia's European affairs minister, as saying after she chaired a video conference of EU ministers on Tuesday.

She said the decision, which EU leaders are set to formally accept on Thursday, was "good news, historic news, for those two countries".

Edi Rama, Albania's prime minister, said the decision was "beautiful news" and pledged to do whatever is necessary "until we enter and sit in the EU's living room".

But he cautioned: "There is a long path and the road is still upward and the work ahead of us is big."

North Macedonia, which, like Albania, was first named a candidate country for future EU membership in 2005, also welcomed the news.

"At a very difficult moment for our country, for Europe, and for the whole world, today we have received beautiful and long-awaited news from Brussels," he said, in reference to the ongoing battle against the novel coronavirus.

The nations will now begin the lengthy process of aligning themselves with EU rules in such areas as agriculture, energy, finance, law, and transportation. The process could take several years, as in the case of Turkey, which started membership negotiations with the EU back in 2013.

But, despite the long road ahead, the Independent newspaper quoted Oliver Varhelyi, the EU's enlargement commissioner, as saying the move "sends a loud and clear message to the Western Balkans: your future is in EU".

The two nations join Montenegro, Serbia, and Turkey in negotiating with the bloc on future membership. Bosnia is also lobbying to join, as is the disputed territory of Kosovo.