Bangladesh has arrested a suspected Islamist extremist who supplied weapons and explosives for a 2016 siege that killed 22 hostages, a top police official said Sunday. 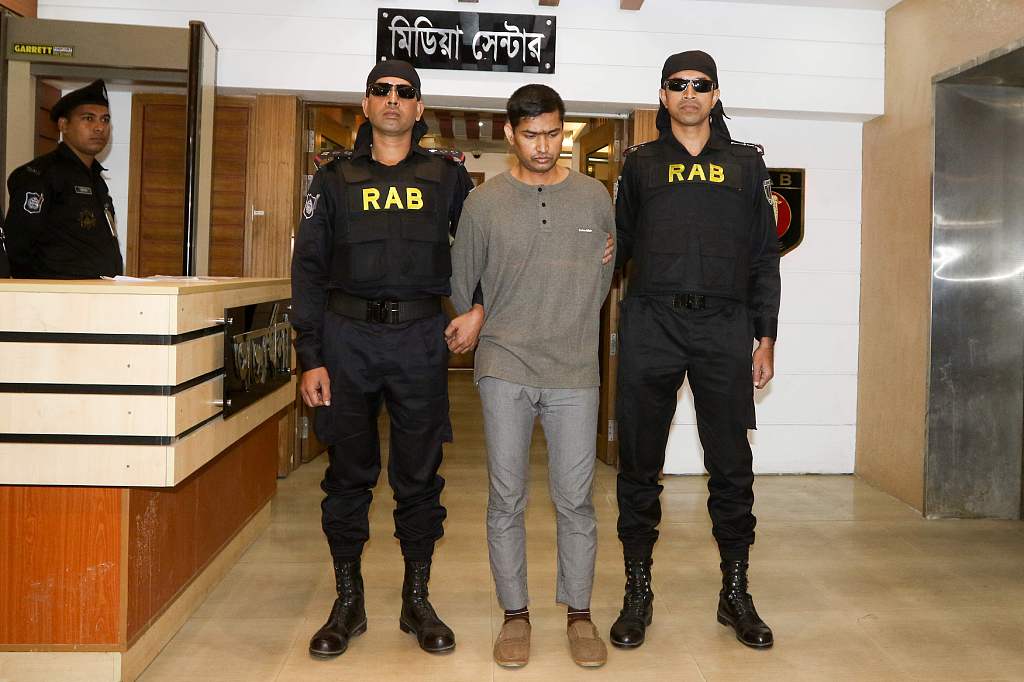 Eighteen foreigners were among those shot and hacked to death in the 10-hour standoff at the Holey Artisan Bakery, an upmarket cafe in Dhaka, before military commandos stormed the building and freed some two dozen other people.

Mamunur Rashid was a key "decision-maker" in Jamayetul Mujahideen Bangladesh, a banned homegrown Islamist militant outfit blamed for the attack.

The 30-year-old was arrested while traveling on a bus outside the capital Dhaka, said Mufti Mahmud Khan, a spokesperson for the elite Rapid Action Battalion.

"He hid in a neighboring country and tried to reorganize the group. They were also planning to rescue their accomplices from custody."

A court in Dhaka last month put eight militants on trial over the cafe attack.

Khan said Rashid was one of the two men charged in absentia, while the other six were already in custody.