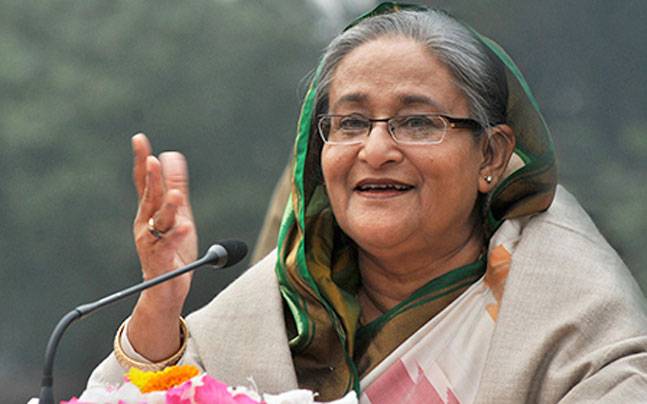 With about a year left of her government's second consecutive term, in a major cabinet reshuffle, Bangladeshi Prime Minister Sheikh Hasina has inducted three new faces into her cabinet and promoted a junior minister as full minister and redistributed the duties and responsibilities of several others.

According to a gazette notification issued Wednesday, of the new faces, Mustafa Jabbar, a technocrat, who was sworn in as a full minister Tuesday, has been given the duty of the Ministry of Posts, Telecommunications & Information Technology.

Menon has been made minister for social welfare.

Kazi Keramat Ali who was also sworn in as state minister Tuesday got the charge for Technical and Islamic Education Division under the Ministry of Education.

Narayon Chandra Chanda, who was elevated to a minister at the swearing-in ceremony on Tuesday, is now the head of the fisheries and livestock ministry, where he was the state minister for the last four years.

Apart from them, portfolios for two other ministers and a junior minister were also redistributed Wednesday.