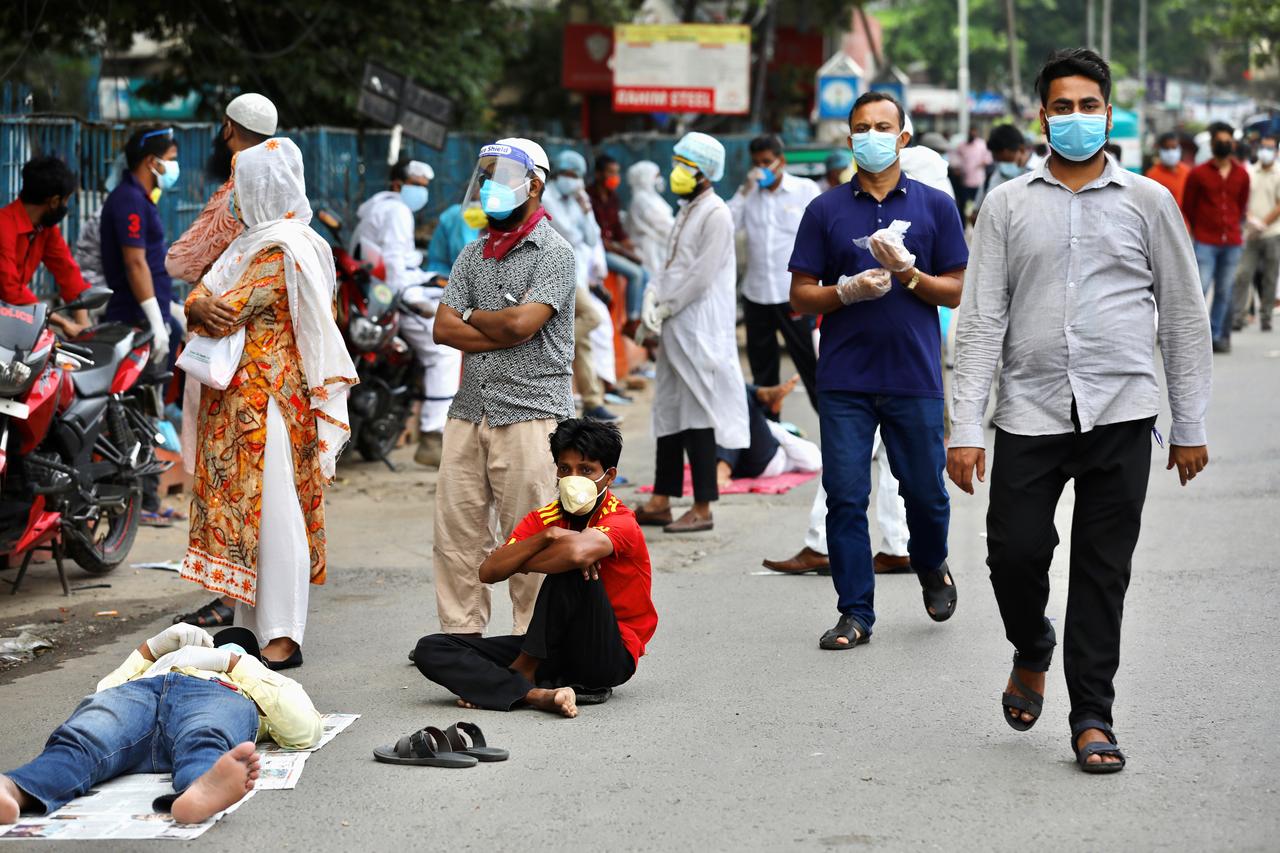 Bangkok (People's Daily) - Bangladesh on Wednesday confirmed 3,775 new coronavirus cases, bringing the total to 149,258 since the virus first arrived in the country in March.

A total of 85,262 patients remain hospitalized, 62,108 have recovered and returned home, and 1,888 have died from complications related to the disease, according to Bangladesh 's Ministry of Health and Family Welfare.

The Bangladesh government issued a notice on June 15 to re-blockade the most severely hit areas of the country, and the army was deployed to strengthen the implementation of epidemic prevention measures.

Bangladesh first reported confirmed cases of COVID-19 on March 8, and the number of new cases in a single day has continued to rise since then. Since the end of April, the Bangladesh government has gradually loosened control. It has allowed factories to resume production and store openings under epidemic control regulations.