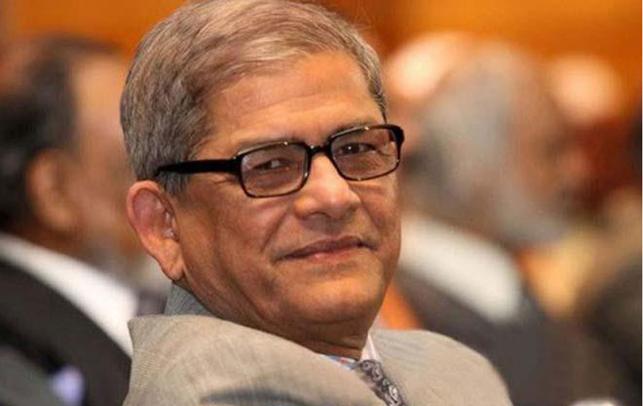 BNP Secretary-General Mirza Fakhrul Islam Alamgir made the announcement, urging the government to ensure a level playing field for holding a free, fair and neutral election.

The Bangladesh Awami League (AL) of Prime Minister Sheikh Hasina, which rose to power with a landslide election victory in early 2009 and won its second term in 2014, now eyes for the third consecutive victory.

The newly formed opposition alliance on Sunday also urged the Election Commission to defer the election date by a month.

Prime Minister Hasina said Sunday that the government will ensure the fairness of the upcoming elections.

"Our motto is to stage the elections in a free, fair and neutral manner," she said.