A Bangladeshi tribunal has sentenced 19 people to death and 19 others to life in prison for a deadly attack at a political rally of then-opposition leader and now Prime Minister Sheikh Hasina. 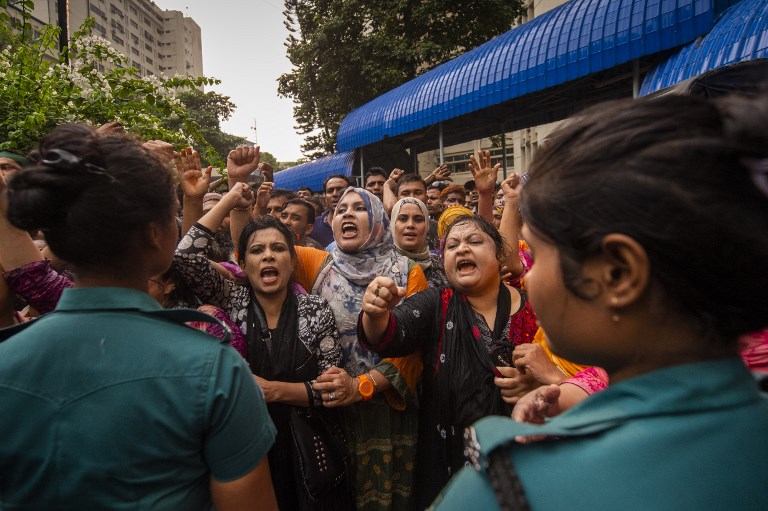 The tribunal in Dhaka delivered a verdict Wednesday on nearly 50 cases stemming from the grenade attack 14 years ago that killed two dozen people and wounded hundreds.

Rahman's conviction on conspiracy charges related to the 2004 attack could keep Hasina in power in elections due in December. Hasina narrowly escaped the attack.

Zia is jailed for corruption and Rahman, her heir-apparent, lives in London.