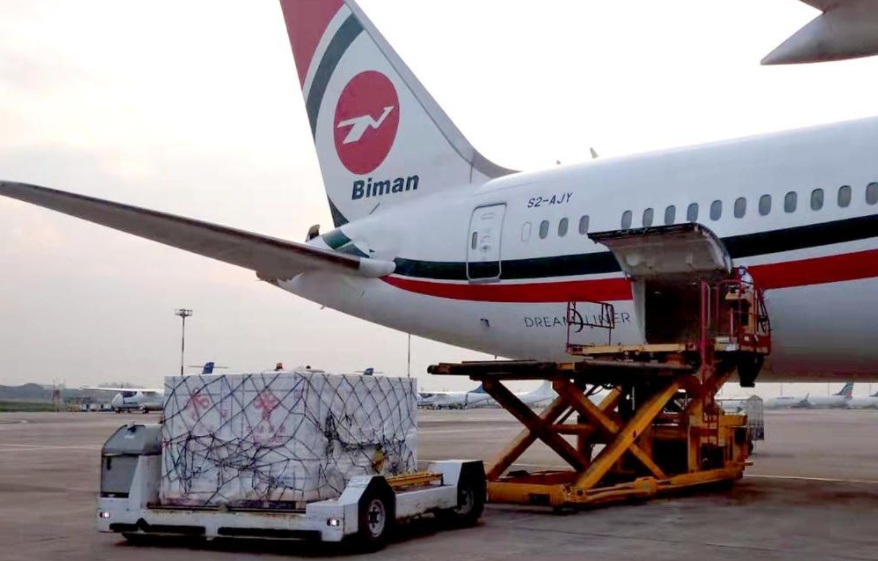 ISLAMABAD -- To strengthen its campaign against the alarming spike in the COVID-19 spread in the country, Bangladesh has planned to sign an agreement with China for vaccine co-production, reported Pakistani daily The Nation, citing Bangladeshi Foreign Minister AK Abdul Momen.

The agreement would be signed very soon and the co-production will start in a few weeks, the foreign minster was quoted as saying in a recent report.

Earlier on Tuesday, Minister-Counselor of the Chinese Embassy in Dhaka Yan Hualong also confirmed in a Facebook post the planned cooperation between the two countries.

"We shall soon be coming for vaccine co-producing," said Yan.

Bangladesh has registered 1.4 million COVID-19 cases with over 23,000 deaths and more than 1.2 million recoveries.