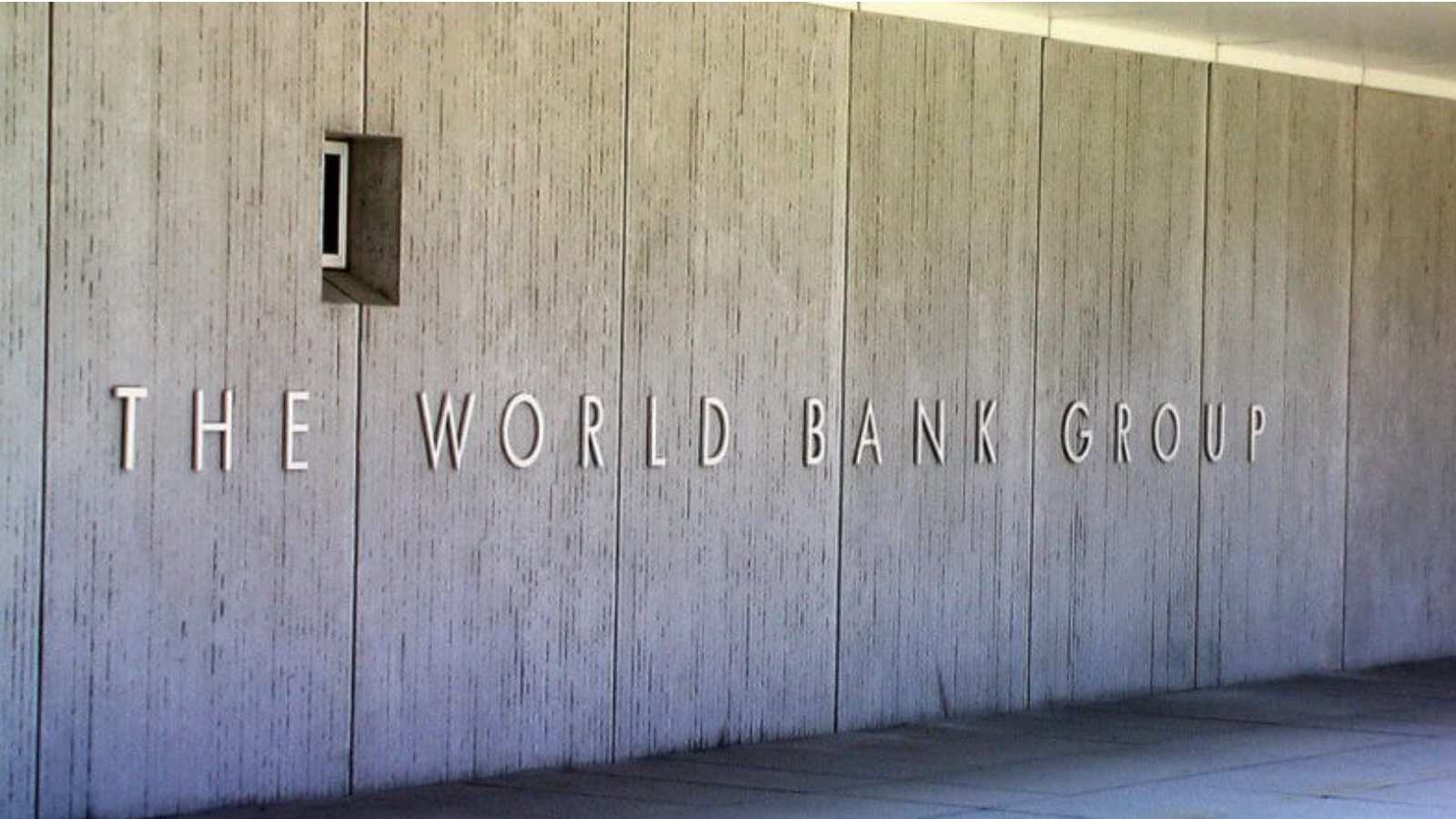 DHAKA, Dec. 11 (Xinhua) -- To address impacts of climate change on agriculture as well as to prioritize investments to improve productivity, resilience and mitigation in the agriculture sector, the Bangladeshi government and the World Bank Wednesday launched the "Climate Smart Agriculture Investment Plan (CSAIP)".

During the last 25 years, the Washington-based lender said Bangladesh's agricultural productivity growth has been among the highest in the world and supported around 87 percent of the country' rural household.

But, it said rising temperatures will affect the yield of Aman and Boro rice, the country's two major staple crops.

High water stress can lead to rice yield losses as high as 70 percent, it added.

Further, soil salinity has affected 62 percent of coastal land and sea level rise may reduce available cropland by about one-fourth in Coastal Divisions.

"Globally, Bangladesh is known for its success in attaining self-sufficiency in rice through improving agriculture productivity, which enabled the country to feed its large population despite limited arable land," said Muhammad Abdur Razzaque, Bangladeshi Minister of Agriculture.

"Bangladesh is also diversifying its agricultural production with abundance availability of vegetables and other horticulture products, while the focus is increasingly on safe and quality agri-produce, processing and market development, mechanization and commercialization of agriculture so that it can more effectively enhance food security, farmers' profitability, employment, and poverty reduction in Bangladesh," he added.

Evidence based Climate Smart Investments and implementation of the Delta Plan 2100 would help Bangladesh overcome climate change risks for a more productive and climate resilient agriculture sector, the minister said.

"Being among the most vulnerable countries to climate change, Bangladesh must take urgent actions to build on its impressive track record in the agriculture sector," said Dandan Chen, Acting Country Director for Bangladesh and Bhutan.

"We are encouraged to see that the government considers climate-smart agriculture a strategic priority investment in response to changing climate. The Livestock and Dairy Development Project is a testament to government's vision of a climate resilient growth path, which will help the country meet demand for essential nutrients such as egg, meat and milk."