WORLD Bank of Ireland to close 103 branches starting from September

Bank of Ireland to close 103 branches starting from September 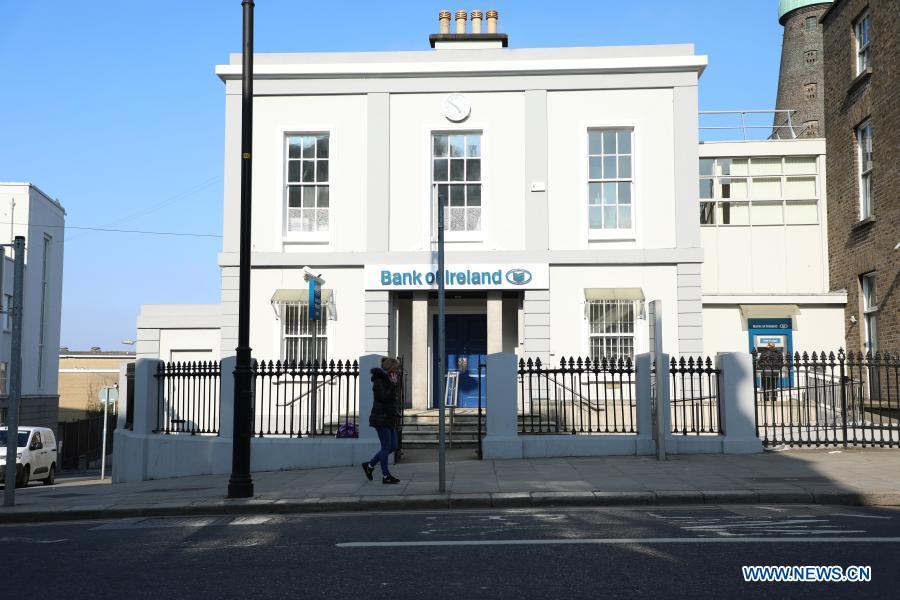 A woman walks past a branch of Bank of Ireland in Dublin, Ireland, on March 1, 2021. (Photo: Xinhua)

DUBLIN - Bank of Ireland, one of the largest commercial banks in Ireland, confirmed on Monday that it will close 103 branches in Ireland and Northern Ireland of Britain starting from September 2021.

The branches to be closed include 88 in Ireland and 15 in Northern Ireland, according to a detailed list of the impacted branches unveiled by the Bank of Ireland on its official website.

Following the planned closure of these branches, Bank of Ireland will operate a total of 182 branches across the island of Ireland, including 169 in Ireland and 13 in Northern Ireland, according to local media reports.

Bank of Ireland attributed the closure of its branches mainly to the growth of digital banking among its customers.

"More and more banking is now done online or using our mobile app. That's why, starting from September 2021, we will be making significant changes to our branch network, while continuing to provide access to local banking services for our customers," said the bank in a statement.

The news came on the same day when Bank of Ireland reported an underlying loss before tax of 374 million euros (about 450 million US dollars) in 2020 compared with a profit of 758 million euros it made in 2019.

In its annual report posted online, Bank of Ireland attributed the loss mainly to the impact of the COVID-19 pandemic.

Local media quoted Financial Services Union (FSU) as saying that the decision made by Bank of Ireland to close its branches is shameful and an act of betrayal to loyal staff and customers.

The Dublin-based trade union called on the Central Bank of Ireland and the Irish minister for finance to act now to protect Bank of Ireland customers and staff, according to local media reports.

FSU is a Dublin-based trade union representing staff in the finance sector in Ireland, Northern Ireland, and those employed by Irish financial institutions in Great Britain and overseas.

The lower house of the Irish parliament will hold a debate on the future of banking in Ireland on Wednesday evening, according to The Irish Times, a major English daily newspaper in Ireland.