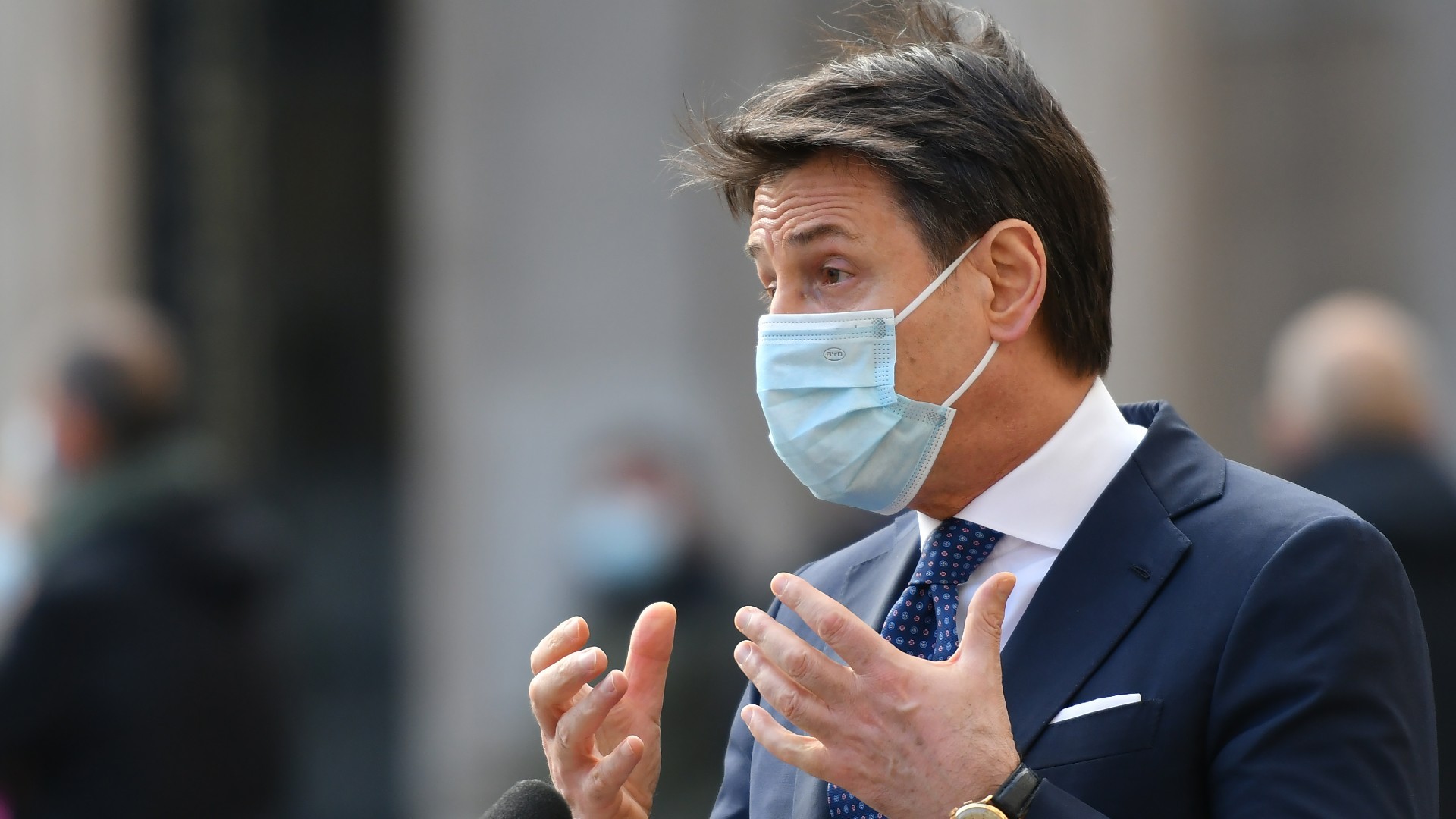 Italy is enduring national turmoil, with debt spiralling as a result of the pandemic and political leadership lacking following the collapse of a coalition government led by Prime Minister Giuseppe Conte. (Photo: AFP)

Italy's central bank has called for cohesion as the country battles a government crisis, saying it is imperative to revive growth and reduce an ever-increasing public debt.

The COVID-19 pandemic has pushed Italy's debt to levels last seen in the aftermath of World War I.

The debt is expected to approach 160 percent of domestic output at the end of this year, posing a major challenge to an economy which stagnated over the past decade.

"We cannot cultivate the illusion that the public debt can increase indefinitely," Bank of Italy governor Ignazio Visco told a gathering of financial market participants.

The country's $3 trillion debt is set to drain almost $72.2 billion from public coffers in interest payments this year alone, despite record low rates.

"Italy must now find the cohesion it needs to return to the path of development," Visco said at the annual Assiom-Forex conference.

The central banker flagged "very substantial risks" threatening the base forecast of a recovery in output starting in the spring, mainly due to the risk that containing the pandemic proves harder than expected.

As the immediate crisis recedes, Visco said it was important to keep in place support measures for firms and households while making them more selective over time.

Draghi's prospects of securing a majority in parliament advanced on Saturday when the two largest parties, the anti-establishment 5-Star Movement and the rightist League, both gave him their conditional backing.

Visco said Italy could not afford to waste the opportunity provided by the European Union's pandemic response.

Political turmoil is hampering Rome's efforts to draw up plans to spend $241 billion in grants and loans from the EU's recovery fund, as an April 30 deadline to submit final proposals looms.

Only by returning to growth rates last achieved before the global financial crisis can Italy reduce its debt without excessively painful budget adjustments, Visco said.

But the "careful and targeted" use of EU funds risks proving insufficient to drive a lasting increase in Italy's economic growth without structural reforms to foster private investment, he said, warning "This is no small challenge for the public administration."