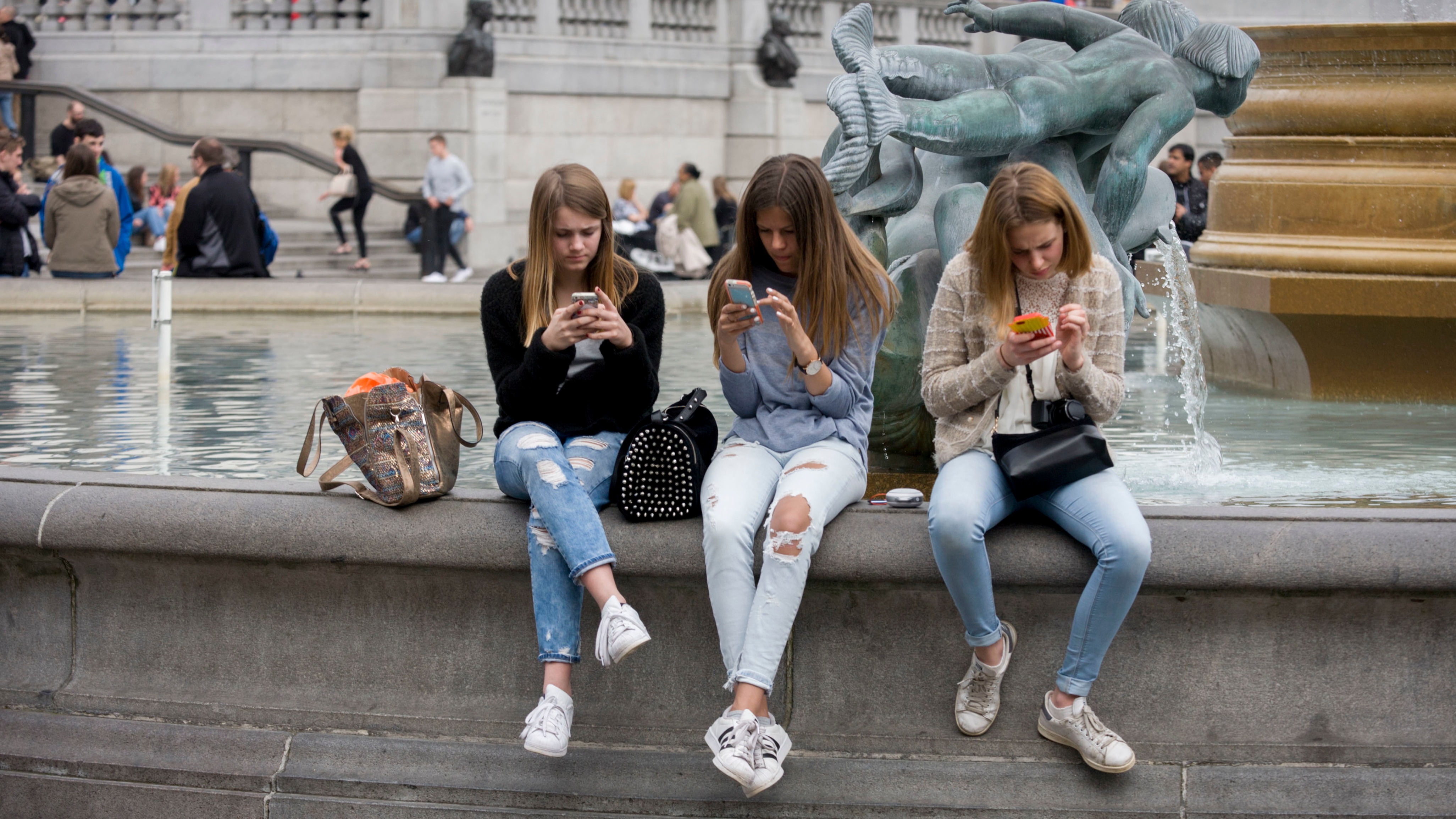 The Bank of Italy believes Twitter may hold the key to consumer moods. (Photo: Agencies)

Could the "Twittersphere" tell us more about the cost of living and household spending than some of our top economists? That seems to be what the Bank of Italy is suggesting.

The EU's third largest economy, among the worst hit in Europe by the COVID-19 crisis, is making plans for the post-pandemic era. Italy is poised to be one of the largest recipients of the bloc's $900 billion recovery fund. As such, it has never been more crucial for policymakers to gauge public mood on issues such as shop prices and the cost of living.

Now, the central bank says it has devised a set of experimental indicators created from the content of millions of tweets, which examine what views people are sharing online about the economy and the future outlook. It is hoped the findings may offer scope for setting monetary policy even including influencing the direction of interest rates.

In a 107-page study, the Bank of Italy states: "The rationale for focusing on pure raw tweets count is the intuitive notion that the more people talk about something, the larger is the probability it reflects their opinion and that their view can influence other people's expectations."

Twitter had around 10 million active daily users in Italy in 2019 and researchers began by collecting the 11.1 million tweets posted in the country between June 2013 and December 2019, each of which contained at least one of a set of previously selected words related to inflation, prices and price dynamics.

The results were then "cleaned" to remove adverts or promotional material. What was left over was used to build two indexes that tracked expectations about whether inflation would go up or down by measuring the daily volume of tweets using keyword combinations such as "bargain price" or "very high price". A set of indicators about how people are feeling was created based on the divergence between the two.

"The fact that economic agents talk about expensive bills should reflect expectations of higher inflation," the report continued. "On the other hand, people discussing declining oil prices should correspond to expectations of lower inflation."

While there may be skepticism from some about the merits of the Twitter method, policymakers around the world are increasingly using social media and online discussion platforms to track consumer attitudes, particularly as key factors such as inflation continue to defy expectations and targets set by central banks, often by a considerable margin.

The reports authors say they accept the model still needs some tweaking. One-off events such as the sale of an apartment for $236 million in 2014 led to a flurry of tweets with the keywords "more expensive" that threatened to scupper a whole set of results.

However, with the second highest COVID-19 death rate in Europe and an economy that shrank by 9 percent last year, the Bank of Italy is considering all options for fiscally rebuilding the country once the pandemic is over.