WORLD Bankers in Europe are divided over pandemic

Bankers in Europe are divided over pandemic 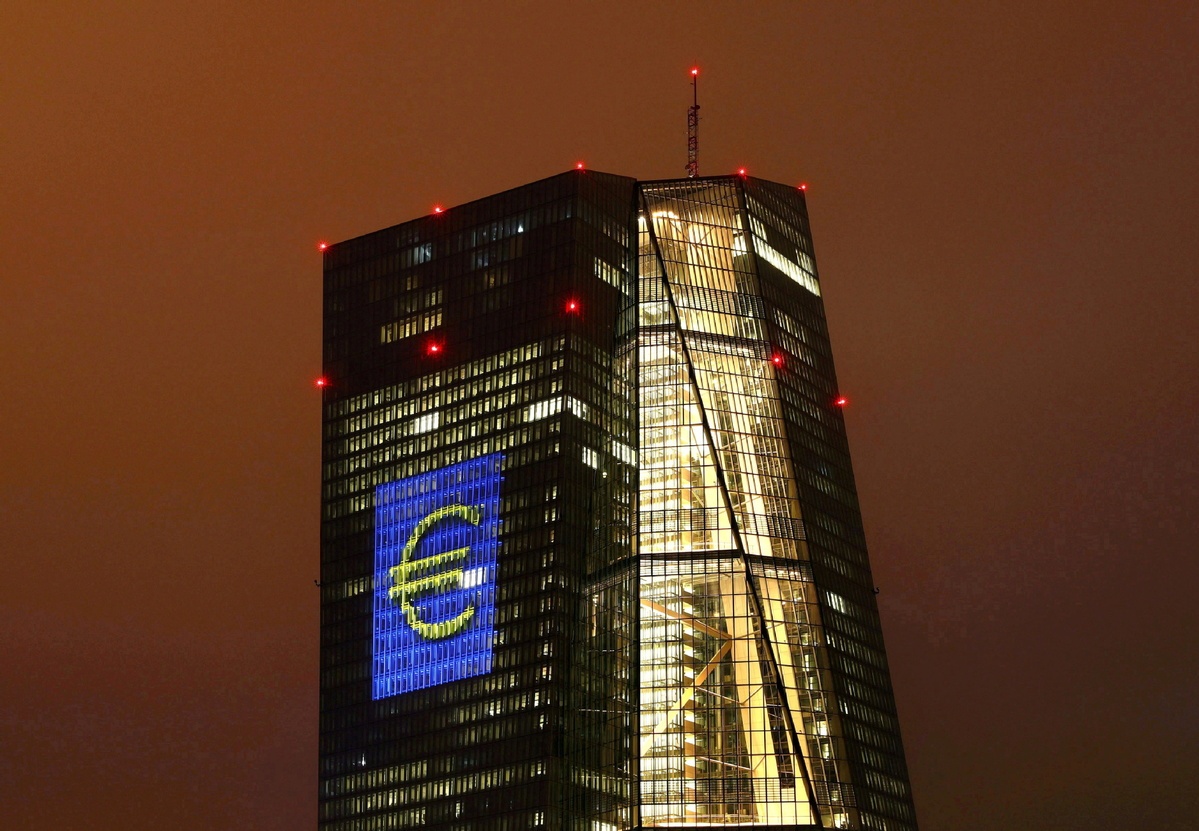 The head of Germany's central bank has said winding down the emergency bond purchase program launched last year to help the European economy through the novel coronavirus pandemic will be a good way to help countries prepare for life in the post-pandemic world-and his suggestion is already provoking debate.

Jens Weidmann and his Austrian counterpart Robert Holzmann have become the first major figures to speak up in favor of calling a halt to the Pandemic Emergency Purchase Program, or PEPP, which is worth 1.85 trillion euro ($2.2 trillion), with Holzmann suggesting the plug be pulled as early as March next year.

"In my opinion, (2022) would no longer be a year of crisis if the assumptions about the course of the pandemic and the expectations about its economic effects are essentially confirmed," Weidmann told a German banking event.

"In order not to have to end the PEPP suddenly... the net purchases could be reduced step by step in advance."

Previously, the European Central Bank, or ECB, has said it would keep the PEPP going "until it judges that the coronavirus crisis phase is over", but it has yet to say how it will come to that judgement. Financial policymakers will meet next month to discuss the issue, but no final decision is expected until they reconvene in September.

Weidmann has also warned of the need to remain vigilant over the issue of inflation in the Eurozone, after it rose by 2 percent in May, the first time in two years that it had exceeded the ECB target.

"Inflation is not dead," said Weidmann, picking out energy prices and uncertainty about whether oil prices will fall next year as particular causes of concern. "In addition, politicians could take additional climate protection measures and thus increase energy prices," he added.

However, his views are not shared by all his colleagues. Fabio Panetta, a member of the ECB's Executive Board, who backs a more relaxed approach to stimulating economic recovery, said acting too soon could have costly long-term consequences.

"Experience shows that attempting to reduce the pace of asset purchases too early would lead to a tightening of financing conditions and a higher pace of purchases later," he said.

Panetta also suggested that the ECB should keep its power to provide monetary support to those most in need after the current environment has changed, because of it having proved so useful, an opinion shared by Francois Villeroy de Galhau, head of France's central bank.

"PEPP has shown the benefits of flexible monetary policies when differences in financing conditions across countries represent a persistent obstacle to the transmission mechanism," Panetta said.