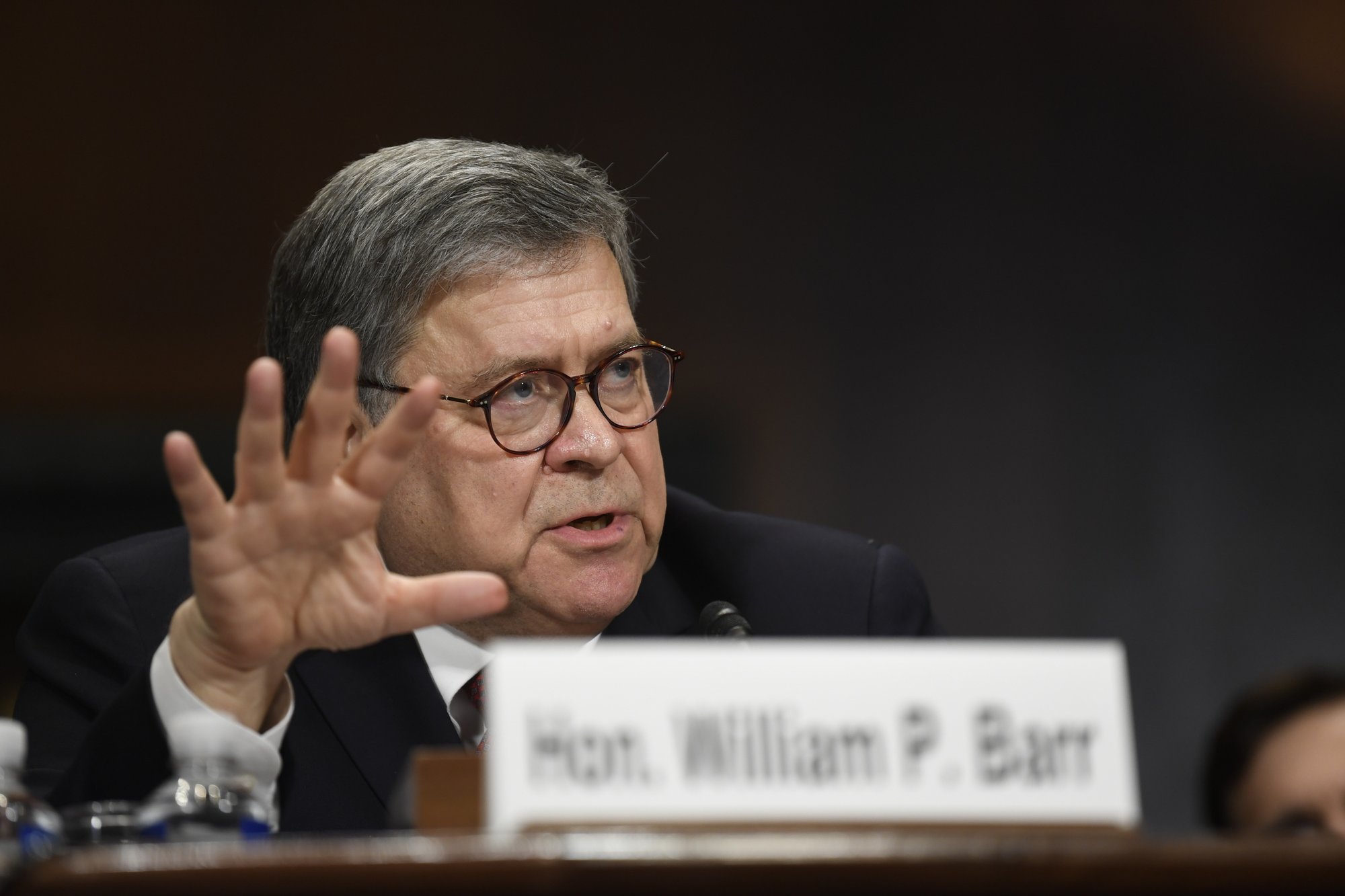 US Attorney General William Barr is declining to agree with President Donald Trump’s assertion that senior FBI officials were engaged in treason when they investigated whether Trump’s campaign was coordinating with Russia.

In an interview broadcast Friday on “CBS This Morning,” Barr said there is a “very specific criteria” to satisfy the legal definition of treason and those conditions were not met.

Last week, Trump tweeted that the investigation into his campaign amounted to treason.

Treason only occurs when a US citizen, or a non-citizen on US territory, wages war against the country or provides material support to a declared enemy of the United States. Nothing of that sort has been alleged.

Though Barr didn’t agree with Trump’s assertion, he did fault what he said was biased decision-making by a “small group at the top” of the FBI.

Barr said unnamed senior FBI officials fell into the trap of thinking they’re acting in the best interests of the country when in reality, “what they’re doing is really antithetical to the democratic system.”