WORLD Barr: Mueller could have decided on obstruction

Barr: Mueller could have decided on obstruction 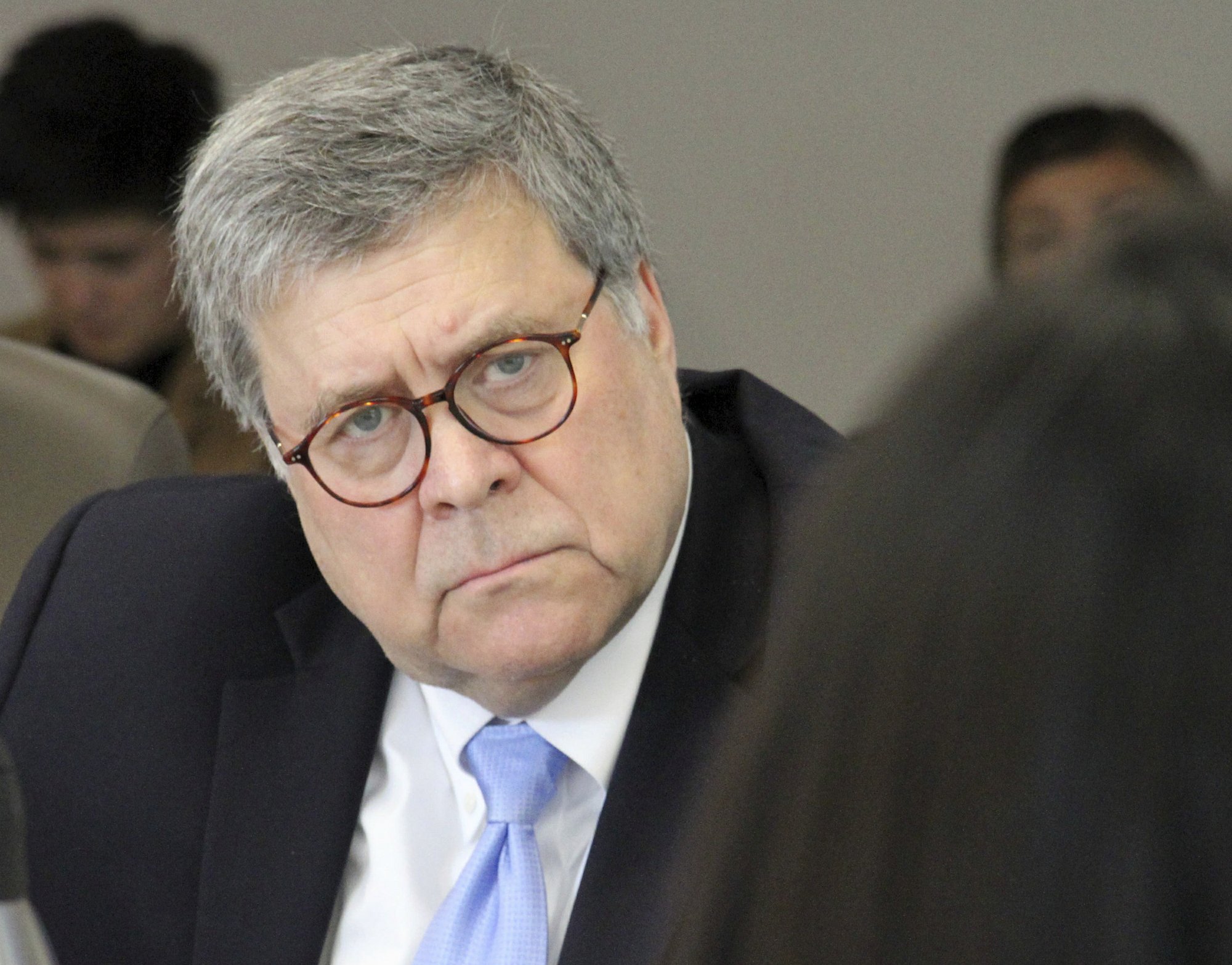 Barr says in an interview with “CBS This Morning” that though Justice Department rules prevent the indictment of a sitting president, Mueller nonetheless could have decided whether Trump had committed a crime.

The interview excerpt was aired one day after Mueller made his first public remarks on the Russia investigation. In that statement Wednesday, Mueller said it was “not an option” to consider whether Trump had broken the law in light of a long-standing Justice Department legal opinion that presidents cannot be charged.

He says that when Mueller didn’t make a decision, he and Deputy Attorney General Rod Rosenstein concluded that the evidence didn’t support an obstruction charge.