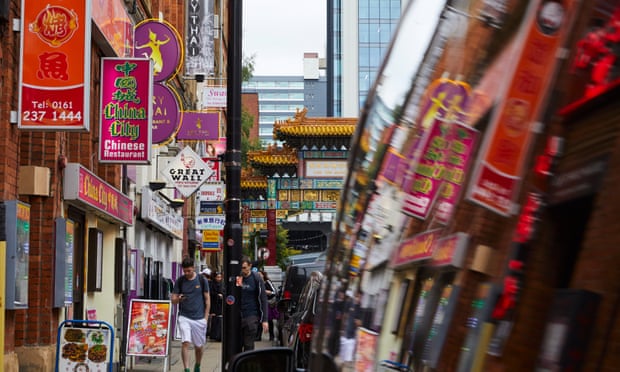 The BBC is facing a racism row over a children's show that 'perpetuates every racial stereotype' about the Chinese, according to the Daily Mail.

The CBBC sitcom, Living With The Lams, has centered on a Chinese family running a restaurant in Manchester, in which the father performs in a band called 'Wok and Roll', with children serving in the kitchen and the grandmother poked fun at for spitting on the floor.  Using a 'mish-mash' of Chinese accents, the program even features an episode about the 'stinkiness' of Chinese food.

More than 100 British East Asian directors, writers and actors have written an open letter to BBC boss Cheryl Taylor at once the show was released, calling for it to be axed for being 'regressive, and perpetuating rather than challenging racial stereotypes'.

The letter draw attention to how few writers of East Asian origin there are across the 10 commissioned episodes. "It is unacceptable that a television series about the day-to-day lives of a British East Asian family will not be fully authored by British East Asian writers," the letter reads. The enlisting of a Chinese writer as a cultural consultant was also complained to be insufficient.

"British East Asians - our lives, our stories and our voices - are marginalized, suppressed and all too often even erased in UK arts and culture."

To respound, A BBC spokesperson said: “We’re really proud of our track record in making diverse and culturally relevant output for our young audience. We always seek guidance, advice and expert input for culturally sensitive content. We’re still in the development stages of Living With the Lams and so the editorial process is ongoing. We’re confident that we’ll create a show that successfully reflects and celebrates this community.”

Actually, this is not the first time BBC exposed their mockery against Asians and Chinese food. In a recently-launched documentary entitled Takeaway Kids, they staged the stories of the kids used to helping in the kitchen of their parents’ restaurants, who were described to be working at an early age with great pressure, usually scolded and mentally harmed.

However, the sequences recording the kids’ gratefulness towards their parents were radically cut by BBC. One of the interviewees said after the filming that his parents’ hard work indeed provided a more comfortable life for him and though assisting them was toilsome, it was a kind of life wealth in another way.

In another documentary, the World’s Best Diets, launched in 2017, BBC listed China to be the 18th, much lower in rank than Japan and South Korea, as BBC considered Chinese food to be simply rice with vegetables, which has sparked great uproar in social media.

Nevertheless, have Brits indeed misunderstood Chinese cuisine? The answer is actually no according to a survey from paymentsense.co.uk in 2017, which showed Chinese cuisine to be the top choice for Brits as 35 percent of Brits chose Chinese food as their favorite to take away, far beyond Indian food, which ranked second, and five times the British national dish, fish and chips. 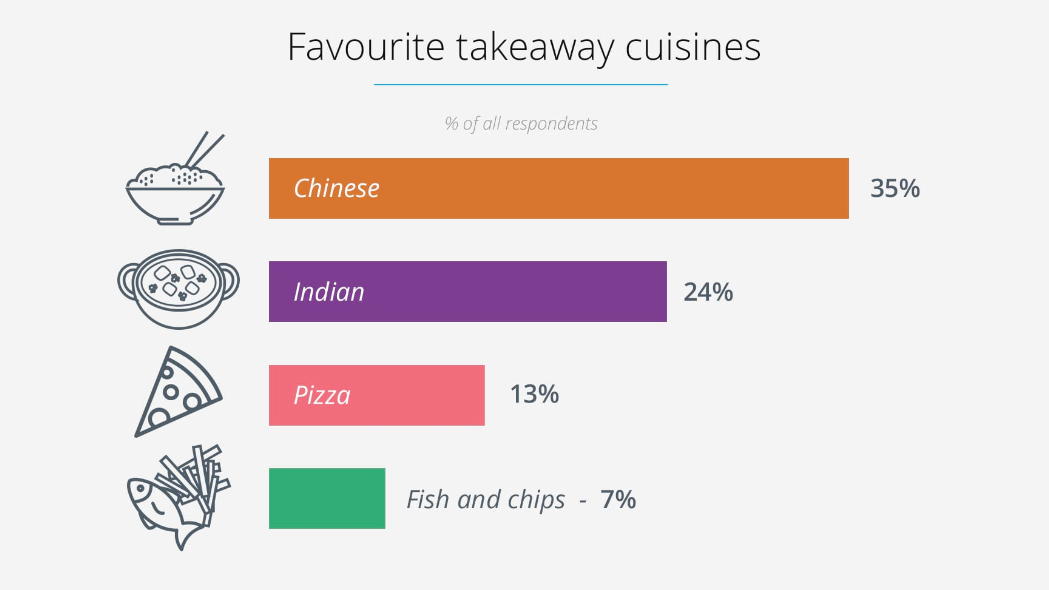 As for the BBC, whose judges were totally shaken in the 2017 Great British Bake Off by shredded cucumber, the most basic dish in Chinese cuisine, is suggested to be clear and honest with Chinese food and discard prejudice as the dishes served in UK Chinese restaurants might be westernized and dramatically far away from authentic Chinese food.