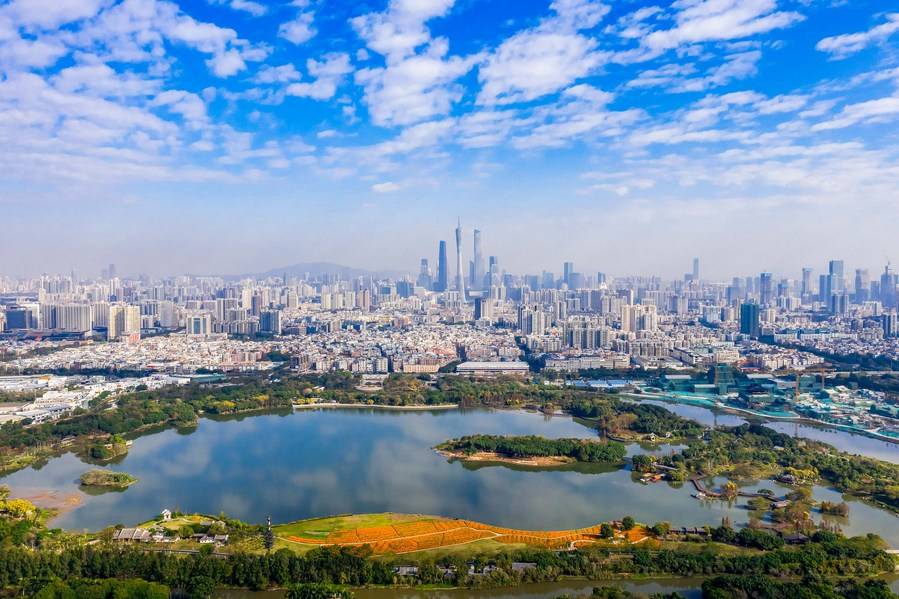 BERLIN, Oct. 22 (Xinhua) -- To become a copy of the West is "a false assumption" for China, and Western countries urgently need to understand that, a renowned Singaporean scholar has said.

Kishore Mahbubani, a distinguished fellow at the Asia Research Institute at the National University of Singapore, said in an interview with the Germany media outlet China. Table earlier this week that Chinese civilization is stronger and more confident than the West, and the Asian country "sees no reason at all to become like the West."

It is very strange and arrogant for some people in the West to think they know better what is good for the Chinese people than the Chinese themselves, Mahbubani said. "The West thinks everything the West does is right, and everything China does is wrong," he added.

"The living conditions of the Chinese have improved more than in the entire 4,000 years before. And at the very moment, when the Chinese become happy once again, the West comes along and says: things can't go on like this," the scholar said.

In Mahbubani's view, China will not follow in America's footsteps, also, it will not seek to change the world in a missionary way, because the country's focus is to give its people a better life.