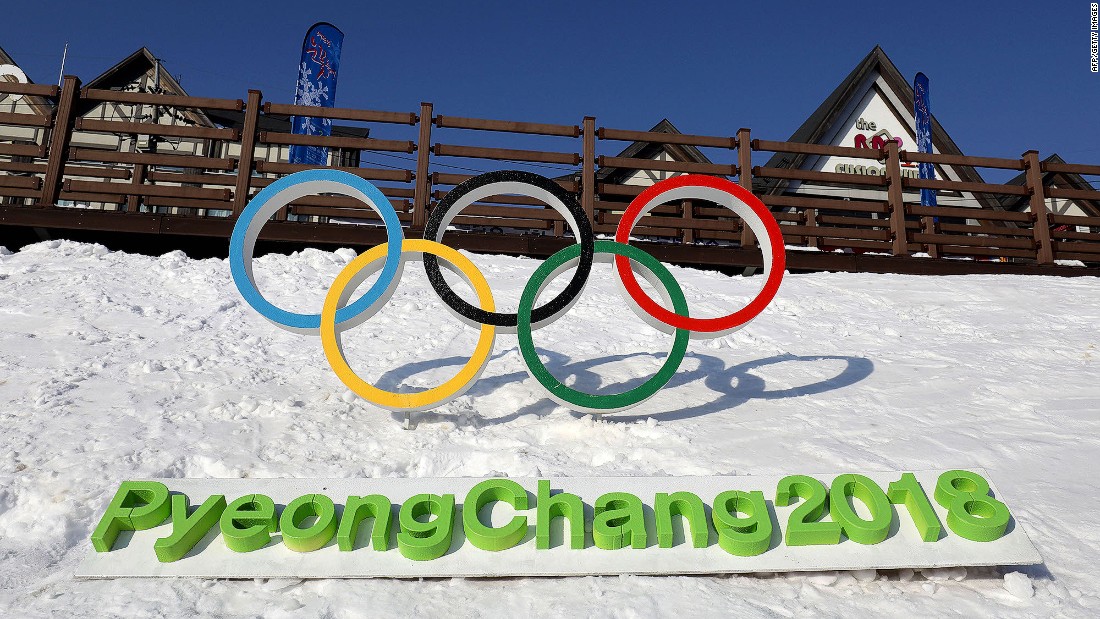 China Wednesday said it hopes all parties concerned can adhere to the spirit of an Olympic Truce resolution and create sound conditions for 2018 Winter Olympics in the Republic of Korea (ROK). Foreign Ministry spokesperson Hua Chunying made the remarks at a regular press briefing.

The ROK will host the Winter Olympics in PyeongChang from Feb. 9 to 25 next year.
The UN General Assembly adopted a resolution in November asking all countries to observe a truce during the upcoming Winter Olympics.
According to media reports, ROK President Moon Jae-In has proposed a delay to annual joint military exercises with the United States in an attempt to ease tensions with the Democratic People's Republic of Korea (DPRK) during the Olympic Games.
Some ROK media have deemed Moon's proposal as echoing China's dual track approach and suspension for suspension initiative to settle the Korean Peninsula nuclear issue.

"We hope that all parties will exercise restraint and show goodwill towards each other, jointly safeguard the peace and stability on the peninsula and promote the resolution of relevant issues through dialogue and consultation," said Hua.China will continue to strengthen communication and coordination with the ROK on maintaining stability and preventing war on the Korean Peninsula, and promoting peace and talks, she said.
China supports the continued improvement of relations between the two countries on the Korean Peninsula through dialogues and contacts, which will help ease tensions and finally settle the issue, she stressed.
Hua again called on parties concerned to seriously consider the China-proposed dual track approach and suspension for suspension initiative and work hard to find a breakthrough in pushing for the resumption of talks as soon as possible.
"We are ready to work with all parties concerned to push the Korean Peninsula nuclear issue back to the right track of peaceful settlement through dialogue and consultation," said Hua.