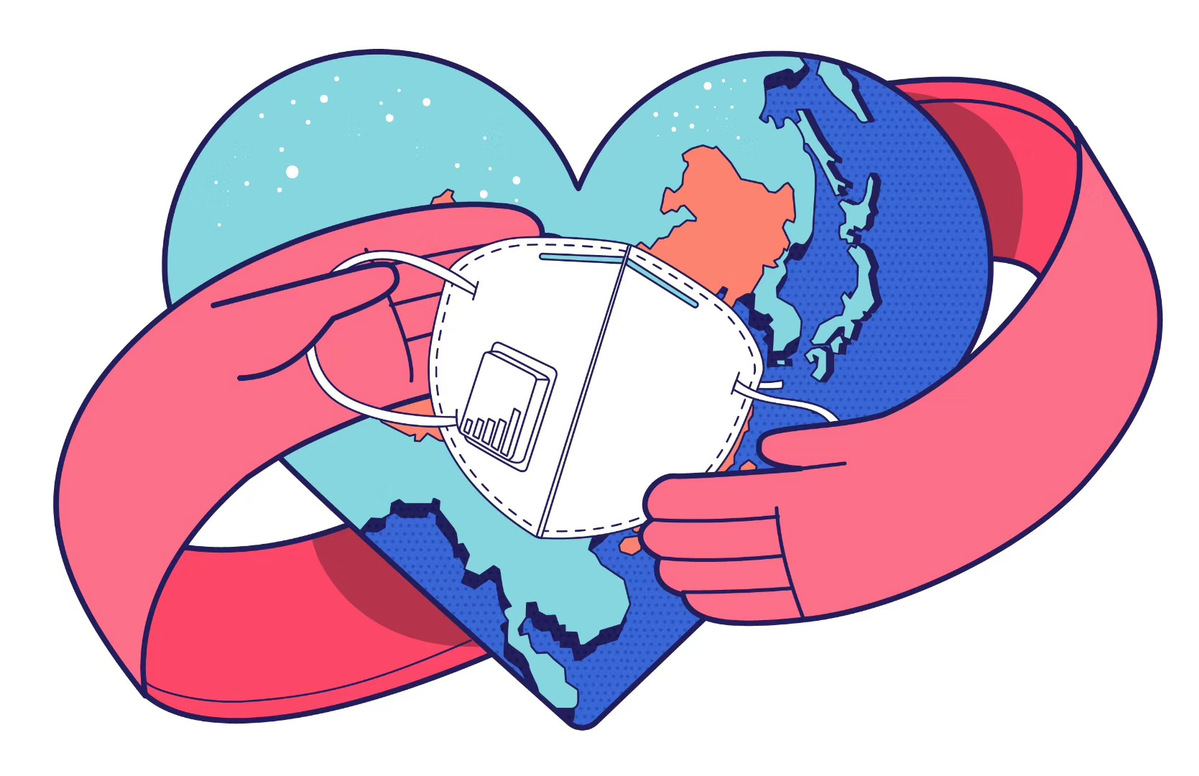 Southeast Asian countries are reporting high rates of recovery for patients infected with the novel coronavirus, but global health experts say the region can still learn from China's experiences in managing the outbreak.

Cambodia, Indonesia, Malaysia, the Philippines, Singapore, Thailand and Vietnam have reported a combined 202 confirmed cases as of Wednesday, the World Health Organization said.

In Singapore, which has 110 confirmed cases, 78 patients have been discharged from hospitals, according to data from the WHO and the country's Ministry of Health. In Thailand, the WHO said 31 of the 43 people who had been found with the virus have recovered. Vietnamese authorities said all 16 of the country's patients have been given the all-clear.

Jacqueline Lo Ying-Ru, the head of mission and the WHO's representative to Malaysia, Brunei Darussalam and Singapore, said China's coordinated response and strong governance can be applied to Southeast Asian countries, but not at the scale that China has done.

Khor Swee Kheng, a global health expert from Oxford University, said: "There are many lessons that Southeast Asia can learn from China's responses to COVID-19."

Khor said the Association of Southeast Asian Nations, or ASEAN, can learn from China's effective "mobilization of administrative, financial, human and political will" to fight the outbreak. Strong political will also led to rapid decision-making.

However, Khor said there are structural challenges posed by the outbreak, and added that it is difficult to manage a huge public health system like that of China.

"When this outbreak is over, (ASEAN) and China must convene a separate health security working group to learn the lessons from COVID-19, and (use this to) prepare for the next epidemic," he said.

Lo said that in the midst of the outbreak, ASEAN officials have been coordinating with their peers in the international community, exchanging information and views on best practice. She cited a Feb 3 video conference between ASEAN senior health officials and their counterparts in China, Japan and South Korea.

Participants in the conference shared information, technical updates, and insights on the challenges they face in containing the outbreak. They also took note of China's proposal to hold a regional forum later this year in which Chinese officials will share information from the country's battle against the virus, according to a press statement issued after the meeting.

Lo said the lockdown of Wuhan, the epicenter of the outbreak in China, while not applicable to Southeast Asia, served as an example of China's decisive will.

Health experts praised Southeast Asia's diagnostics and surveillance capacity and its widespread information campaigns that have helped to ease community anxieties and curb the spread of the disease.

Khor said that countries like Singapore, Malaysia and Thailand have enough resources and health professionals to contain the outbreak.

But it "remains a fluid situation, and there may be a need to upgrade our responses from containment to mitigation", Khor said.