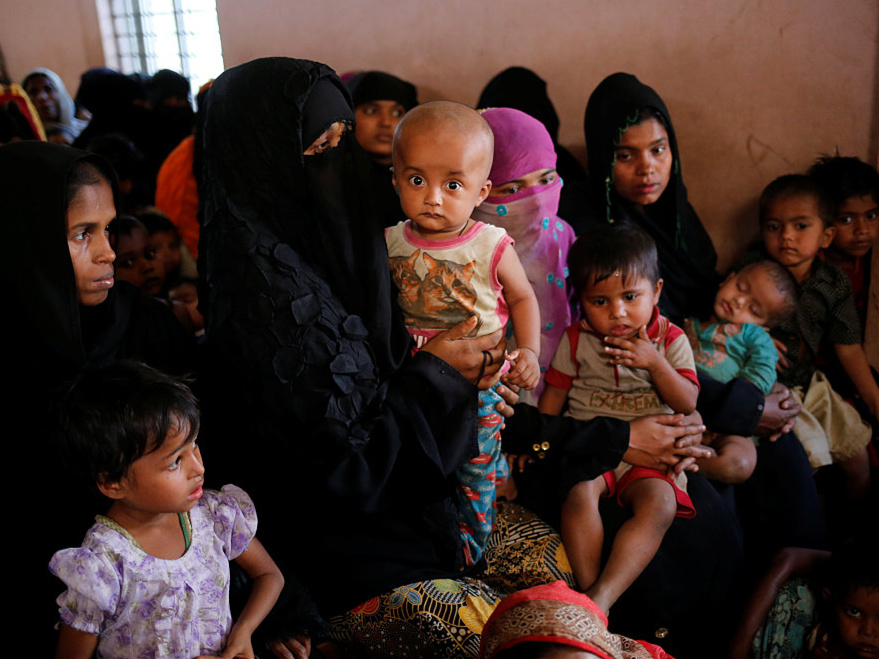 China on Tuesday welcomed the progress that Myanmar and Bangladesh have made in dealing the Rohingya issue, as the first group of Rohingya people are set to return to Myanmar on Thursday.

Thousands of Rohingya Muslims fled from Myanmar to Bangladesh after the Myanmar military moved to squash the Arakan Rohingya Salvation Army extremists who had launched repeated attacks on police outposts in Rakhine state in August last year, according to Xinhua News Agency.Myanmar and Bangladesh announced a large-scale repatriation plan in November 2017. Some 2,260 Rohingya Muslims are scheduled to leave the Bangladesh border post in the first repatriations beginning Thursday under the voluntary scheme, AFP reported on Monday."We welcome the positive efforts and progress made by the two sides in dealing with the Rakhine issue," Chinese Foreign Ministry spokesperson Hua Chunying said at a daily press briefing.China, as a neighbor of Myanmar and Bangladesh, has actively helped the two countries address the Rohingya issue.In June and September this year, Chinese State Councilor and Foreign Minister Wang Yi chaired informal trilateral meetings between China, Myanmar and Bangladesh in Beijing and New York, where an important consensus was reached on the proper settlement of the Rakhine issue.Hua noted that the first repatriation is a good start to tackling this complex historical issue and it could accumulate experience for further steps. China believes that both sides have the capacity and wisdom to properly handle the issue, and is ready to continue providing necessary support.Hua said the first step has not come easily and should be celebrated. "We hope that the international community will cherish the positive progress made in resolving the Rakhine issue and continue to provide assistance in promoting dialogue between the two sides and resolving practical issues."