Belarusian national flag carrier Belavia said on Thursday it had been forced to cancel flights to eight countries from May 27 to October 30 due to flight bans. 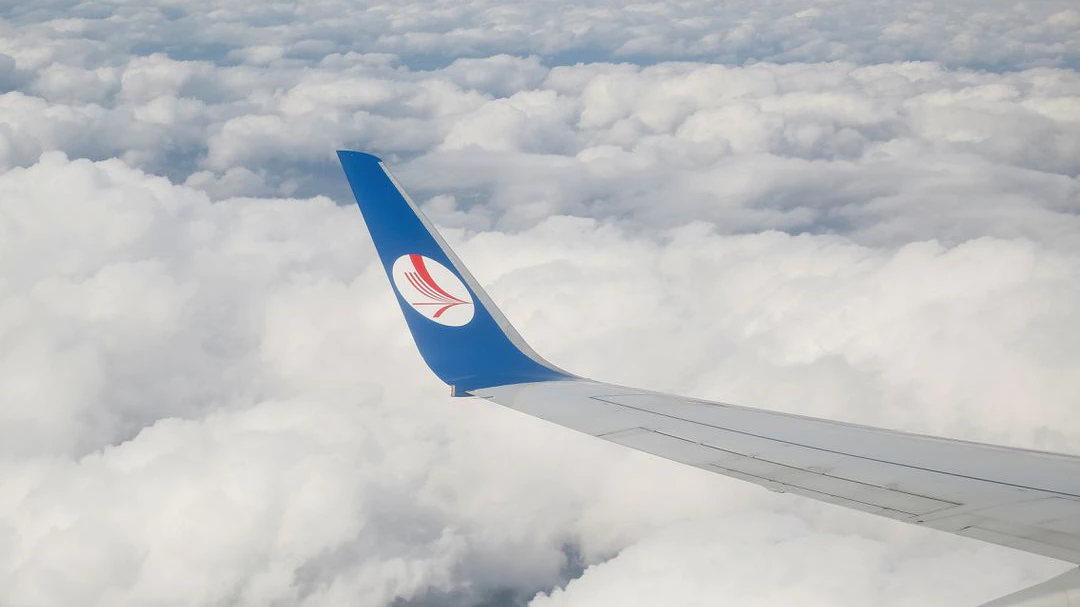 The European Union has urged its airlines to avoid Belarus and its airspace amid outrage over Sunday's forced landing in Minsk of a Ryanair jet en route to Lithuania from Greece and the arrest of a dissident journalist on board.