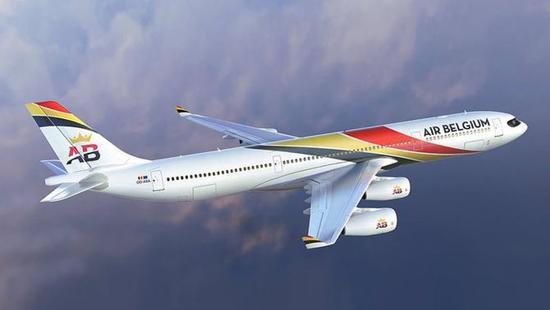 "Some planes are grounded, others have been prevented from landing," Belgocontrol's spokesman Alain Kniebs told AFP.