Brussels (People's Daily) – King Philippe of the Belgians paid a visit to Liege Airport on July 9, expressing warm appreciation for the efficient distribution and logistics capabilities of Alibaba's eWTP Hub and Liege Airport during the COVID-19 pandemic.

Following the outbreak of the pandemic in February, Alibaba’s eWTP Hub at Liege Airport has enabled the efficient and rapid distribution of medical supplies to European countries most affected by the crisis.

To support these efforts, Alibaba has worked with Belgium Customs to digitize customs clearance procedures. Alibaba’s Cainiao Network has increased the number of chartered cargo flights to five per week.

Among the European countries that have received donations of medical supplies through the eWTP hub at Liege Airport are Belgium, France, Germany, Ireland, Italy, the Netherlands, Portugal, Slovenia, Sweden and Switzerland.

Philippe participated in a roundtable discussion with representatives of key partners of Liege Airport, including Alibaba Group. He praised cooperation between China and Belgium to fight against the epidemic and the vital role of logistics to support Belgium and Europe’s economic recovery. 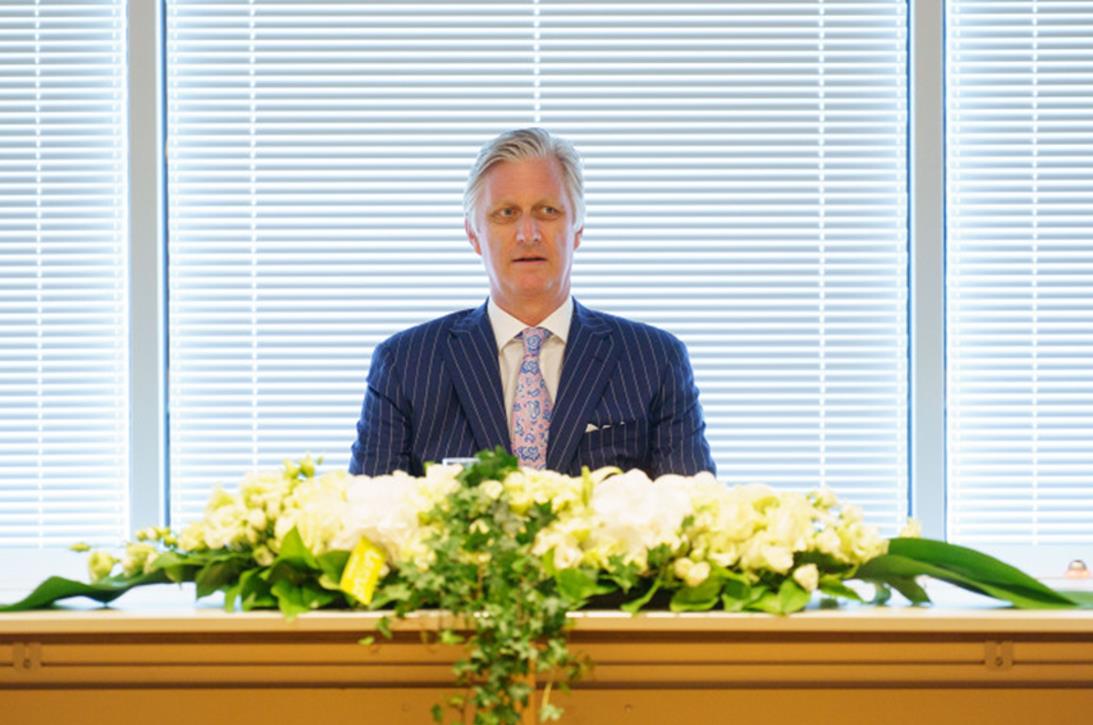 King Philippe of the Belgians participated in a roundtable discussion with representatives of key partners of Liege Airport on July 9. (Photo: People's Daily app)

Since 2018, when Alibaba Group and the Belgian government established the first electronic World Trade Platform (eWTP) Hub in Europe, they have worked together on a number of initiatives to promote trade, technology, training and tourism between Belgium and China. This includes investing to further reinforce Liege Airport as a leading logistics hub in Europe.

“During this unprecedented crisis, Belgium, and especially Wallonia, played a crucial role as the hub for distributing vital personal protective equipment, including more than 1 billion protective face masks, to the most affected European countries through Liege Airport. This rapid mobilization was made possible thanks to existing direct transport lines with China in Belgium which were established as part of Alibaba’s eWTP hub at Liege Airport,” said Michel Kempeneers, COO of the Export-Investment Agency of the government of Wallonia.

“During this pandemic, our global eWTP hubs have played a significant role in distributing urgently needed medical supplies across the world, including our Belgium hub which has played a critical role in Europe. As countries gradually emerge from the crisis, our eWTP Hubs will pivot towards supporting global trade, with a focus on using technology to assist SMEs, in order to assist with the economic recovery,” said James Song, secretary-general of the Globalization Office of Alibaba Group. 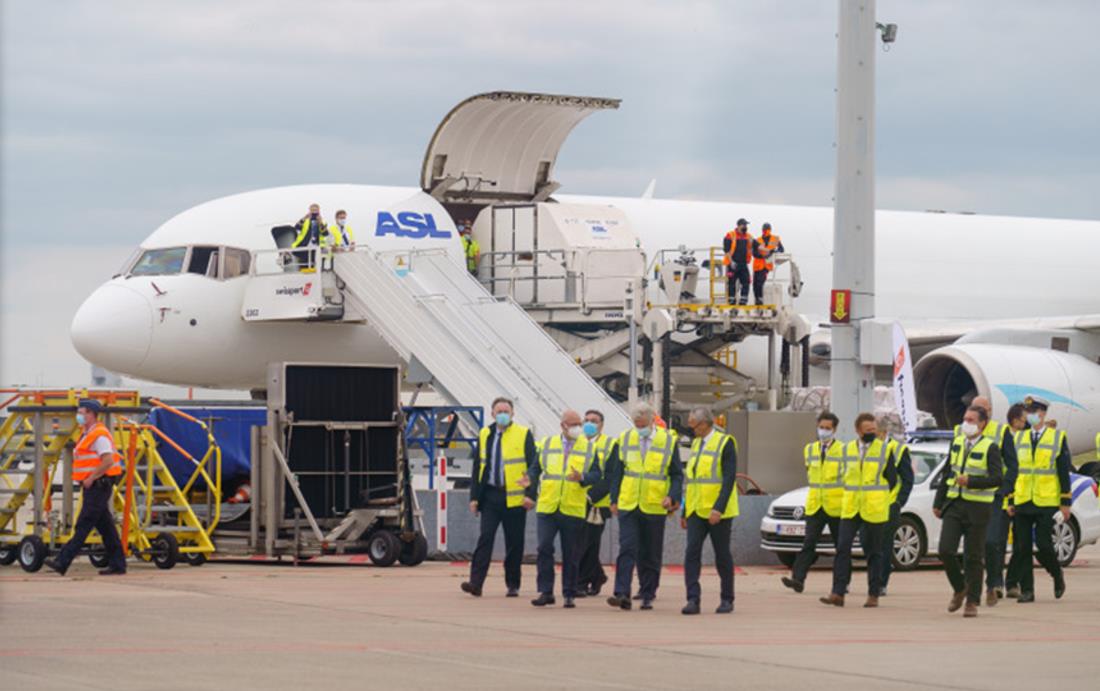 King Philippe of the Belgians paid a visit to Liege Airport on July 9.