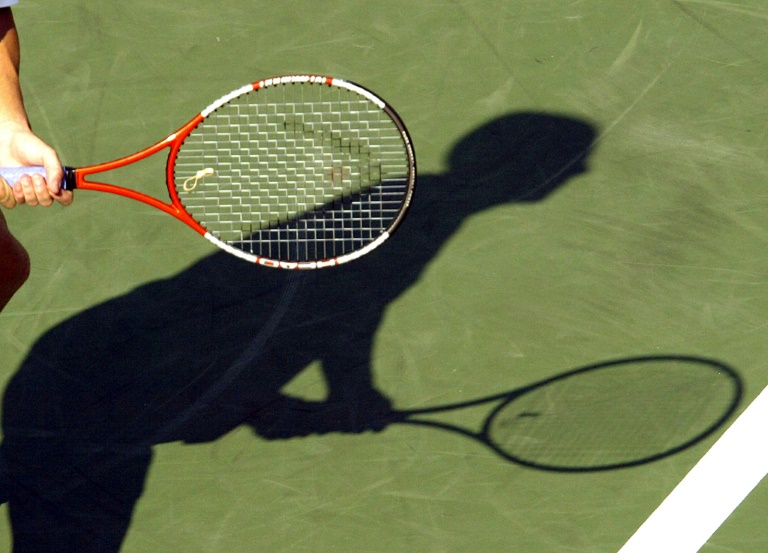 Belgian police on Tuesday held 13 people in an investigation into match-fixing in tennis, prosecutors said, barely a month after a major independent report warned of a "tsunami" of corruption in the lower levels of the sport.

Officers swooped on 21 addresses in Belgium while simultaneous raids were launched on properties in the US, Germany, France, Bulgaria, Slovakia and the Netherlands as part of an international probe into an Armenian-Belgian criminal network suspected of bribing players to throw games.

Belgian prosecutors said the matches involved were on the low-level Futures and Challenger circuits, away from the gaze of television coverage and where prize money is low enough that players are susceptible to backhanders.

"This judicial investigation showed that an Armenian-Belgian criminal organisation actively would have bribed professional tennis players from 2014 to the present day in order to obtain a pre-arranged match result with the aim of betting on these fixed matches based on insider information, thereby fraudulently boosting winnings," the prosecutors said in a statement.

The suspects mostly fit the same profile, prosecutors said -- no income, no job and facing financial problems. They would be given money to bet on lower-division matches where prize money was around $5,000 to $15,000.

"These tournaments are usually not filmed, which would make the players easier to corrupt and the organisers of fixed matches generate a lot of cash, making themselves guilty of match fixing, corruption, money laundering, participation in the activities of a criminal organisation," the prosecutors said.

In April, the Independent Review of Integrity in Tennis report said the lower levels of the sport were engulfed in betting-related corruption.

The report said the problems stemmed from too many players in the likes of the Futures and Challenger circuits not earning enough to make a living, coupled with the rise of online betting.

There are around 15,000 professional tennis players but only the top 250 women and the top 350 men even manage to break even before coaching costs, lawyer Adam Lewis, who chaired the review panel, warned in April.