A nine-year-old whiz kid from Belgium is all set to gain a bachelor's degree next month, making him the world's youngest university graduate. 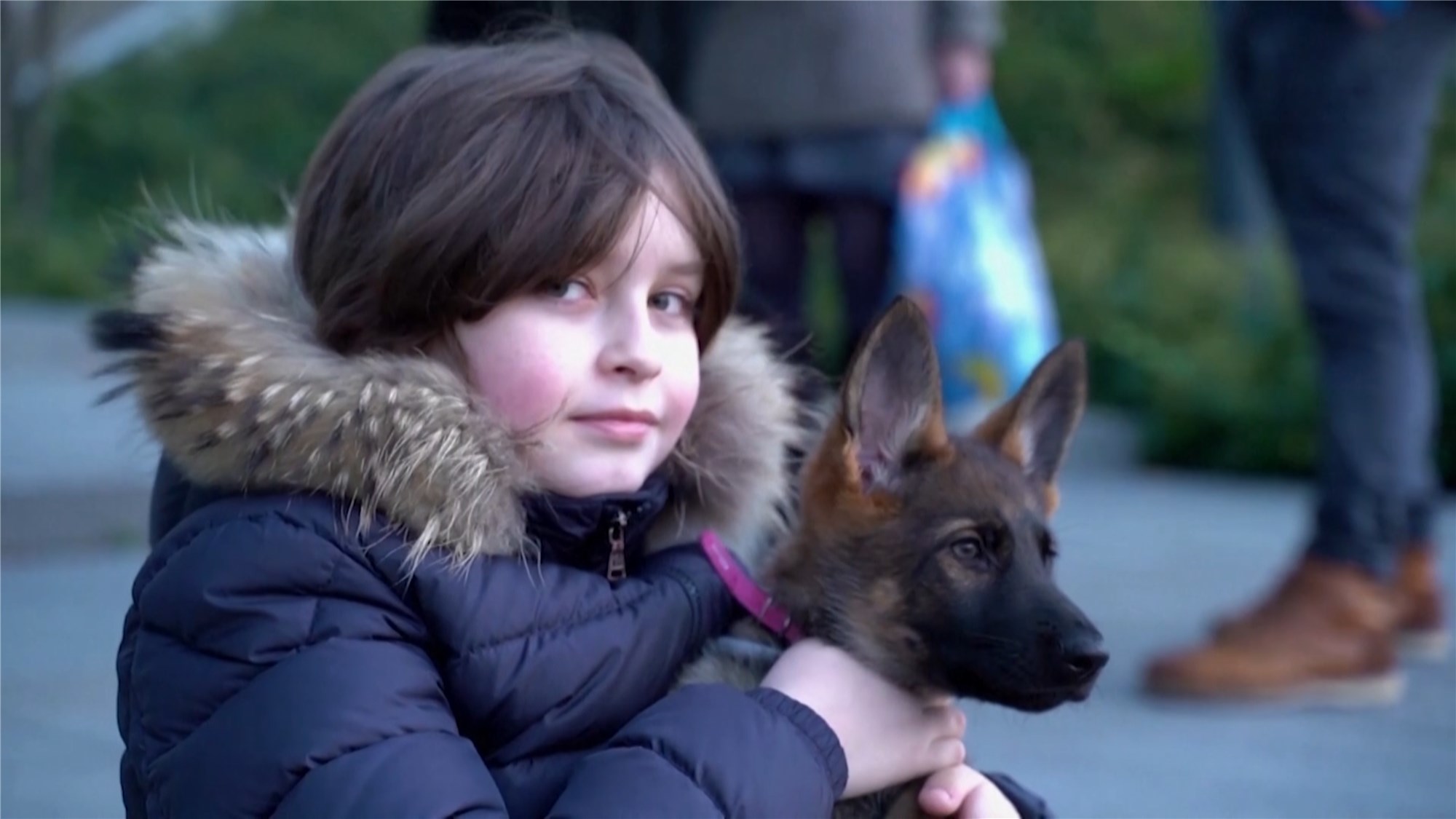 Laurent Simons might look like any other boy of his age but with an IQ of 145, he is on track to complete a BA degree in electrical engineering at the Eindhoven University of Technology (TUE) in December.

Born in Belgium but currently living in the Netherlands, Laurent completed high school in roughly a year and his three-year bachelor course in just nine months.

He now plans to start his PhD and also study medicine.

Shedding light on time spent at university, Laurent described how he was involved in a project that is attempting to replicate a certain part of the brain.

"What we are doing is placing neurons and making connections to see what the reaction is to medication in a part of the brain."

In his free time, Laurent likes to take his pet dog on walks, post pictures on Instagram and play videos games such Minecraft and Fortnite.

Sjoerd Hulshof, education director of the BA electrical engineering at TUE, said: "The speed of his mind – we cannot imagine what is happening in his head.

"He's maybe three times smarter than the smartest student we've ever had."

Drawing inspiration from Serbian-American inventor Nikola Tesla, Laurent intends to research artificial organs and create an entire artificial body in his own laboratory.

He has received offers from multiple universities around the world to continue his studies, but the US west coast seems to be his preferred destination.