Belgium arrests man suspected of plotting attack against US embassy 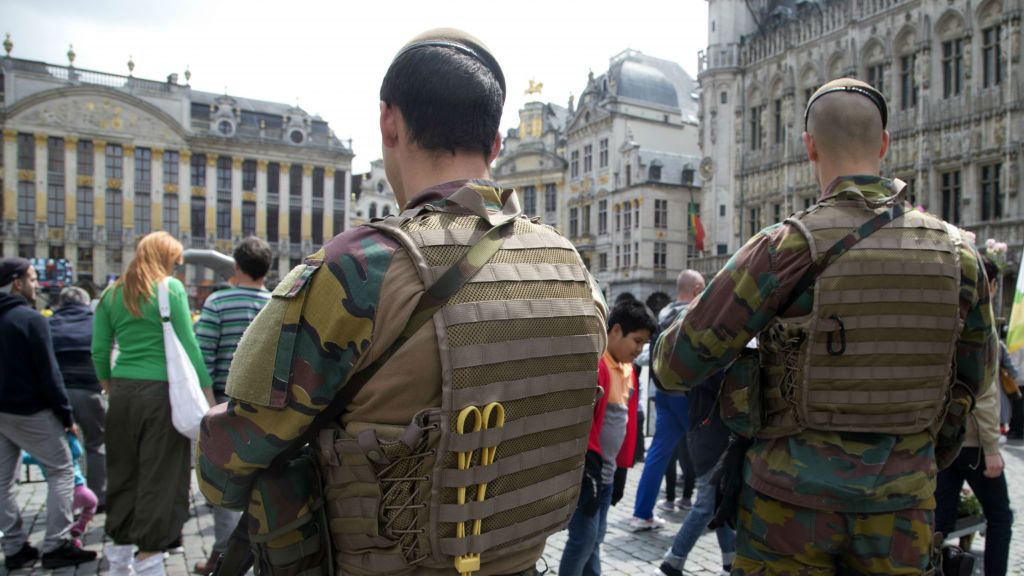 Belgian counter-terror police have arrested a man suspected of plotting an attack against the US embassy in Brussels, federal prosecutors said Monday.

The federal police's counter-terrorism unit on Saturday arrested a man following "converging signs raising fears of an attack against the US embassy," the prosecutor's office said.

"The suspect has been detained for an alleged attempted attack within a terrorist context and preparation of a terrorist offence," it said in a statement.

The federal prosecutor's office said no other details would be released for the time being.