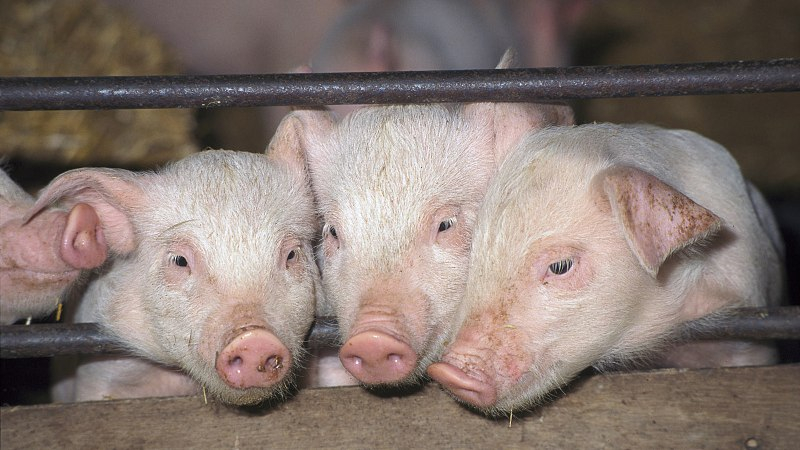 BRUSSELS, Feb. 8 (Xinhua)-- Belgium's Federal Minister for Agriculture Denis Ducarme announced on Friday that the country's pig farming sector is now in crisis due to the outbreak of African swine fever.

After a meeting with the agricultural trade unions, the minister also signed, in agreement with the Federal Agency for the Safety of the Food Chain (FASFC) and the European authorities, a ministerial order softening the rules on the transport of pigs, which will reduce the costs affecting farmers.

Two cases of African swine fever were detected in mid-September in 2018 in wild boars found dead in Wallonia in the province of Luxembourg, south of Belgium.

Field-monitoring measures have been well implemented, and the 63,000 hectares defined after the outbreak of an African swine fever epidemic in the southern part of the province of Luxembourg are still in force.

A new vigilance zone of 28,000 ha has been created since last November.

The Walloon Minister of Agriculture, René Collin, said that by Feb. 1 this year, 406 boars have been tested positive for African swine fever virus and 1,229 animals have been slaughtered, of which just over 1,000 were culled in the infected perimeter.

African swine fever is of no danger to humans, but deadly to the pig farming sector, an area that includes more than 4,000 pig farms and represents more than 15,000 jobs. The annual turnover of the sector amounts to 1.5 billion euros.