Belgian meteorologists registered a record high temperature for the country on Thursday when western Europe sweltered under a heatwave that has severely disrupted transport. 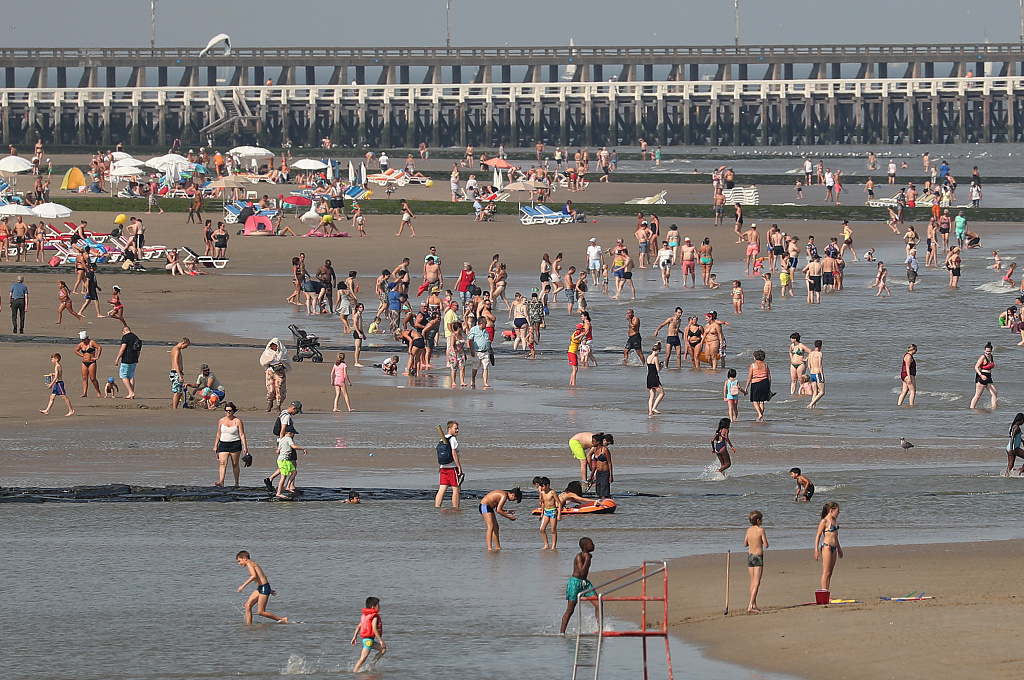 David Dehenauw, chief forecaster at the Royal Meteorological Institute, said on Friday that a high of 41.8 degrees Celsius (104 Fahrenheit) had been recorded the day before in the northern town of Begijnendijk -- the highest since records began.

In Luxembourg, a record high was also reached on Thursday with 40.8 degrees measured, beating records from 2003, according to the Grand Duchy's official meteorological agency.