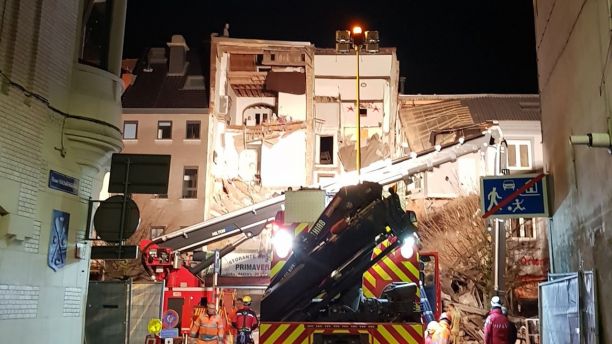 At least two bodies were pulled from the rubble of a Belgium house explosion Tuesday, police said.

The explosion was not terror related, authorities said.

Antwerp police said at least 14 people were injured in the blast including five seriously hurt and one person in critical condition. Police said eight others suffered minor injuries.

Rescue workers were still going through the debris early Tuesday, although they had no indication that there were more victims.

Investigations into the cause of the blast would only start after the search was completed, authorities said. Local media reported the blast may have been caused by a gas rupture.