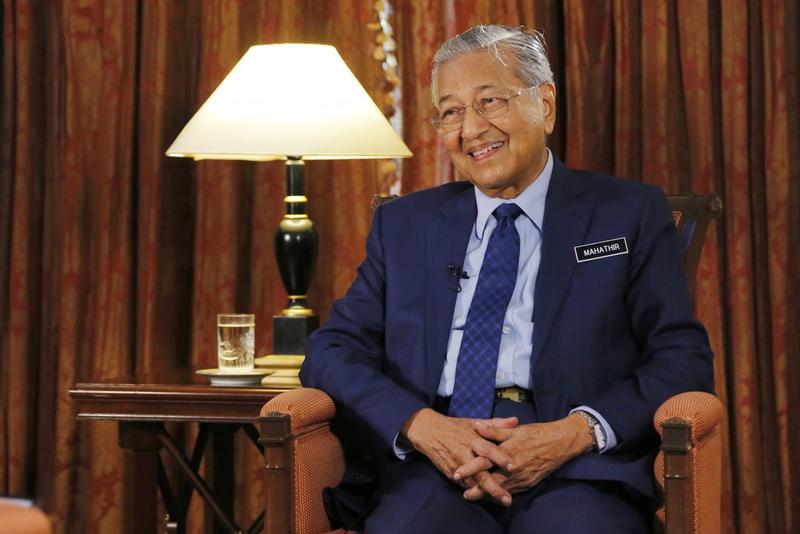 The Belt and Road Initiative (BRI) China proposed in 2013 will benefit all participating countries, and Kuala Lumpur supports it, said Malaysian Prime Minister Mahathir Mohamad, after attending the Second Belt and Road Forum for International Cooperation (BRF) in Beijing.

"I understand more about the initiative now and believe it will benefit all participating countries," Mahathir told a press conference before heading for home on April 28, according to The Star, an English-language newspaper in Malaysia.

Mahathir said that he had worried that BRI was just a "domination plan" by China, but all the doubts were removed after attending the BRF from April 26 to 27 in Beijing with heads of state and government from 36 other countries.

"This initiative is not being dominated by China. The suggestions are not only from China, but also from other countries. This will be a creation by all involved nations," Mahathir told reporters, according to Malaysian business portal The Edge Markets.

He pointed out that despite the size and wealth of the nations, all of them sat together and were given an equal chance to voice their concerns and views.

"This BRI is about cooperation among the participating countries, especially developing nations, which have yet to have the proper infrastructure development," Mahathir was quoted as saying.