WORLD Bennett on first Egypt visit by Israeli PM since 2011

Bennett on first Egypt visit by Israeli PM since 2011

Israel's Naftali Bennett was to meet President Abdel Fattah al-Sisi on Monday, on the first visit to Egypt by an Israeli premier in over a decade, the presidency said. 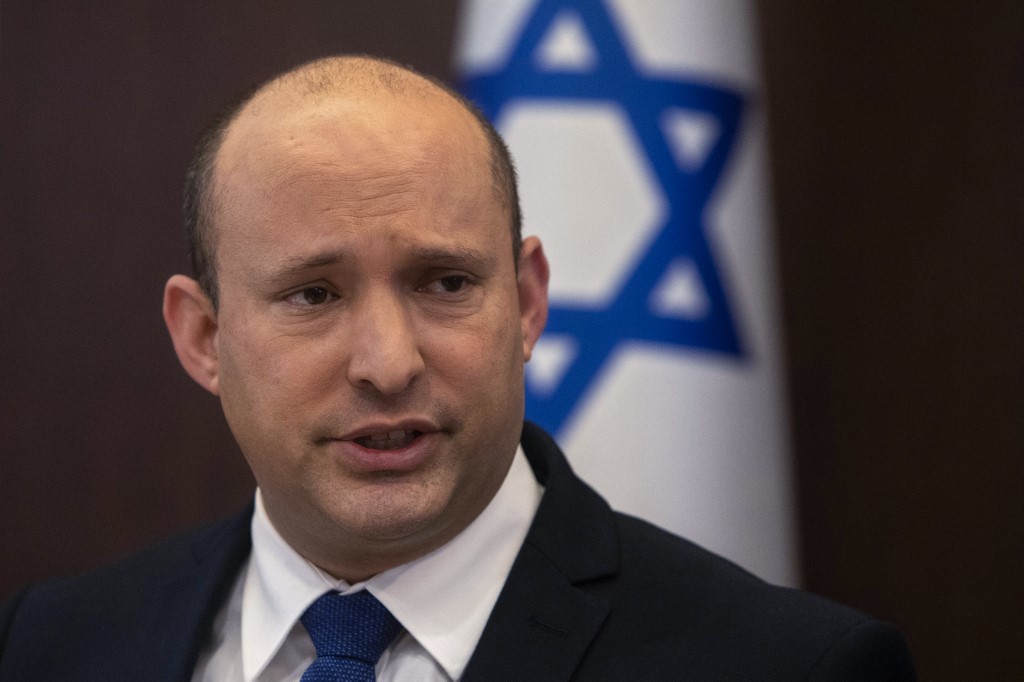 Sisi was to host Bennett in the Red Sea resort of Sharm el-Sheikh to discuss "efforts to revive the peace process" between the Israelis and Palestinians, presidential spokesman Bassam Radi said in a statement.

Egypt, the Arab world's most populous country, in 1979 became the first Arab state to sign a peace treaty with Israel, after decades of enmity.

In May, Cairo played a key role in brokering a ceasefire between Israel and the Palestinian Islamist group Hamas that rules the Gaza Strip after 11 days of heavy fighting.

Egypt regularly receives leaders of Hamas as well as of its political rival the Palestinian Authority led by Mahmud Abbas, while maintaining strong diplomatic, security and economic ties with Israel.

Bennett's visit comes 10 days after Abbas was in Cairo for talks with Sisi.

The last meeting between an Egyptian president and an Israeli prime minister dates back to January 2011 when Hosni Mubarak received Benjamin Netanyahu.