Former Italian premier Silvio Berlusconi has been admitted to hospital in Monaco after suffering heart problems, a spokesman and his doctor said Thursday. 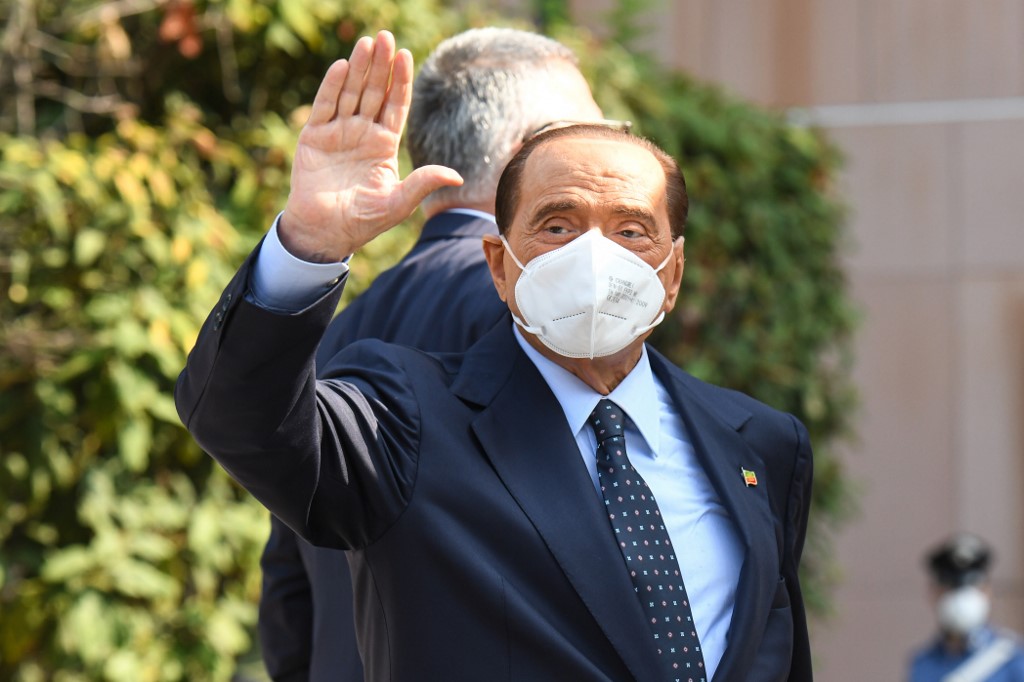 Former Italian prime minister Silvio Berlusconi waves as he leaves the San Raffaele Hospital in Milan on September 14, 2020 after he tested posititive for coronavirus and was hospitalied since September 3. (Photo: AFP)

The 84-year-old media tycoon "is at the Cardiothoracic Hospital in Monaco for tests. He will return home within a few days", his spokesman told AFP.

His personal doctor, Alberto Zangrillo, told the ANSA news agency that he made an urgent visit to Berlusconi at his home in the south of France on Monday because of an irregular heart beat.

The former premier was hospitalised for 11 days in September after contracting coronavirus, in what he said was "perhaps the most difficult ordeal of my life".

He contracted coronavirus after returning from a holiday at his luxury villa in Sardinia. Two of his children also became infected, as did his companion Marta Fascina.

"Thank heavens, thanks to the doctors, I got over what was perhaps the most difficult ordeal of my life. Once again, I seem to have got away with it!" he said as he left hospital.

Berlusconi, who was Italian prime minister for his centre-right Forza Italia on three occasions between 1994 and 2011, underwent open heart surgery in 2016.