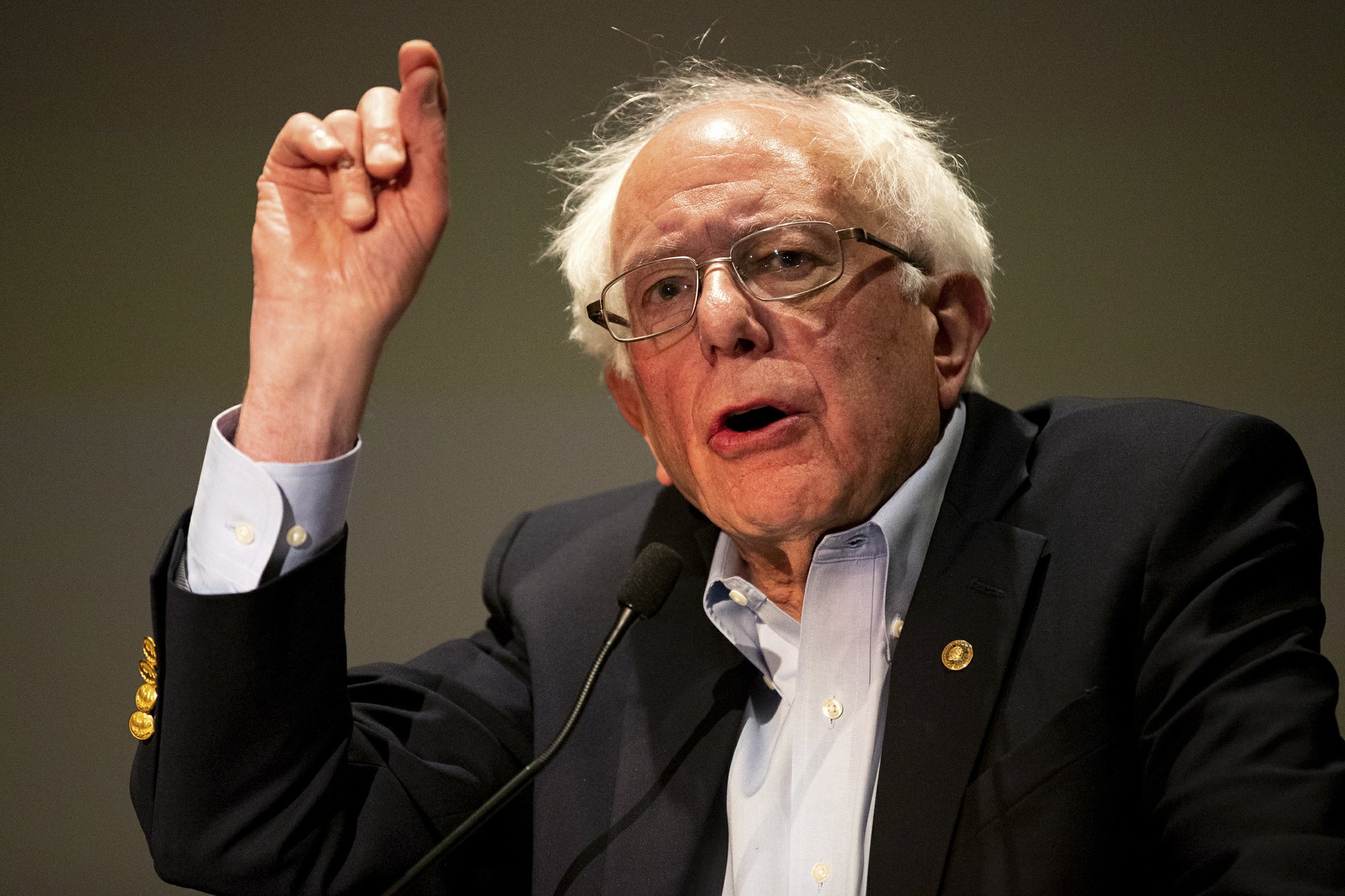 US Vermont Sen. Bernie Sanders on Monday released 10 years of his long-anticipated tax returns as he campaigns for the 2020 Democratic presidential nomination.

The filings show that Sanders, who throughout his career has called for an economy and government that works for everyone and not just the 1 percent, is among the top 1 percent of earners in the US According to the liberal-leaning Economic Policy Institute. families in the US earning $421,926 or more a year are part of this group.

During his first presidential bid, Sanders released just one year of his tax returns — his 2014 return — and it was not a major issue in the Democratic primary contest. But this year, as President Donald Trump has continued to refuse to release his full tax returns and House Democrats are forcing the issue, tax transparency has grown in prominence.

Sanders’ status as a millionaire, which he acknowledged last week, was cemented in his 2017 statement. That year, Sanders disclosed $1.31 million income, combined from his Senate salary and $961,000 in book royalties and sales.

In a statement accompanying the release, Sanders said that the returns show that his family has been “fortunate,” something he is grateful for after growing up in a family that lived paycheck to paycheck.

“I consider paying more in taxes as my income rose to be both an obligation and an investment in our country. I will continue to fight to make our tax system more progressive so that our country has the resources to guarantee the American Dream to all people,” Sanders added.

Sanders, 77, has also listed Social Security payments for each year of the decade of tax returns he made available on Monday. By 2018, his wife, 69, was also taking Social Security, providing the couple with nearly $52,000 for the year.

Sanders and his wife disclosed $36,300 in charitable contributions in 2017, but their return does not detail each individual contribution.

A number of Sanders’ rivals for the Democratic presidential nomination — including Sens. Kirsten Gillibrand of New York, Elizabeth Warren of Massachusetts, Kamala Harris of California and Amy Klobuchar of Minnesota — have released tax records to varying degrees. Gillibrand was the first candidate to release her 2018 tax returns, and her campaign released a video in which she called on other candidates to join her.