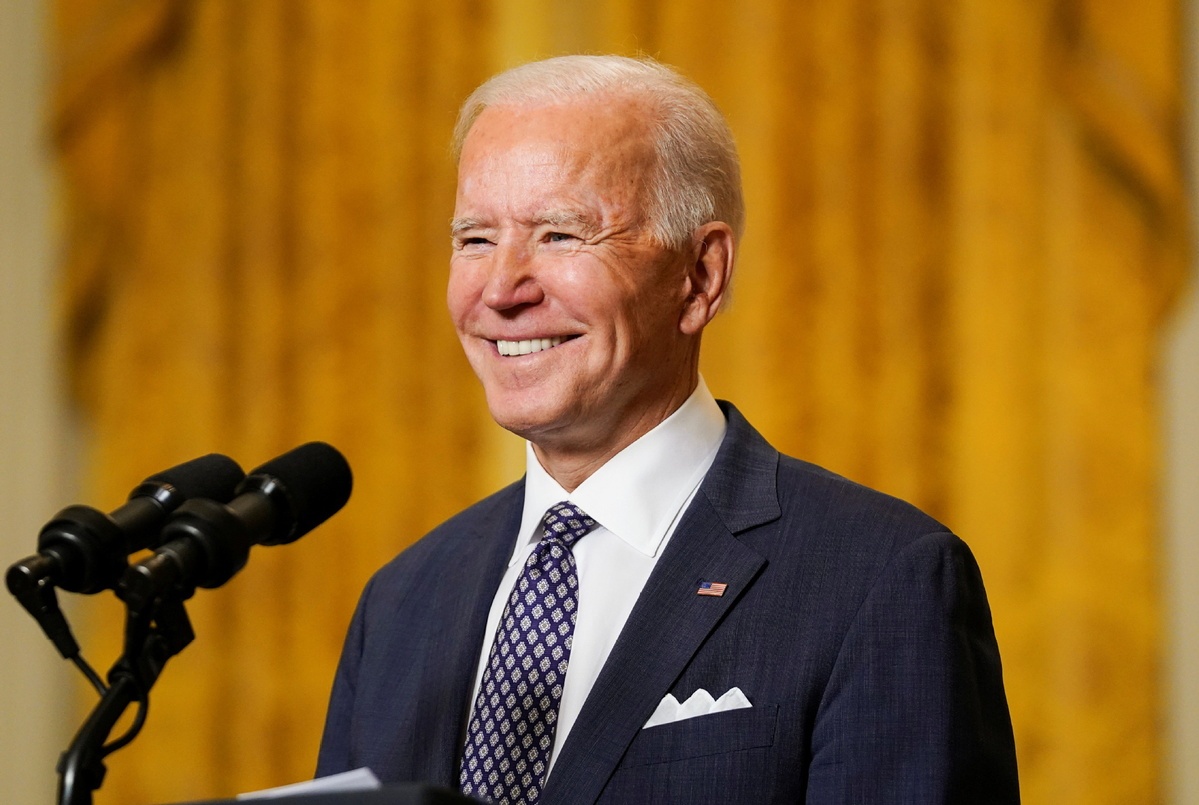 Top US and Israeli national security officials met Thursday by secure video conference for their first round of talks on Iran and other regional issues as the Biden administration looks to avoid antagonizing Jerusalem while attempting to resurrect the US-Iran nuclear deal.

Sullivan has also held at least two lengthy calls with Ben-Shabbat prior to Thursday's meeting.

National Security Council spokeswoman Emily Horne said in a statement that "the two sides shared perspectives on regional security issues of mutual interest and concern, including Iran, and expressed their common determination to confront the challenges and threats facing the region."

The talks came after Secretary of State Antony Blinken in his first appearance before Congress stressed that Biden is committed to consulting with Israel, and other Gulf nations, "regarding anything that we might do going forward on that agreement" with Iran.

"We need to be engaged with them since it affects them on the takeoff, not on the landing," Blinken told members of House Foreign Affairs Committee on Wednesday. "And we're committed to doing that." Biden is trying to avoid the sort of strain that President Barack Obama faced in the leadup to the signing of the Iran nuclear deal, in which Tehran agreed to eliminate its enriched uranium stockpile, open itself to monitoring by the International Atomic Energy Agency and more in exchange for sanctions relief.

Israeli Prime Minister Benjamin Netanyahu savagely criticized the deal, including during an address to Congress where he called Obama's effort a "farewell to arms control." President Donald Trump, who counted Netanyahu as one of his closest allies among foreign leaders, withdrew from the nuclear deal in May 2018.

Biden announced last month his administration is ready to join talks with Iran and world powers to discuss a return to the 2015 deal, in a sharp repudiation of Trump's "maximum pressure campaign" that sought to isolate the Islamic Republic.

White House officials have said the US is prepared to return to the nuclear deal as soon as Tehran shows "strict compliance" with terms of the deal. Iran, however, has held firm to demands that there be a full lifting of the sanctions Trump reimposed before it will return to the negotiating table.