WORLD Biden attends vigil for victims of gun violence in US

Biden attends vigil for victims of gun violence in US 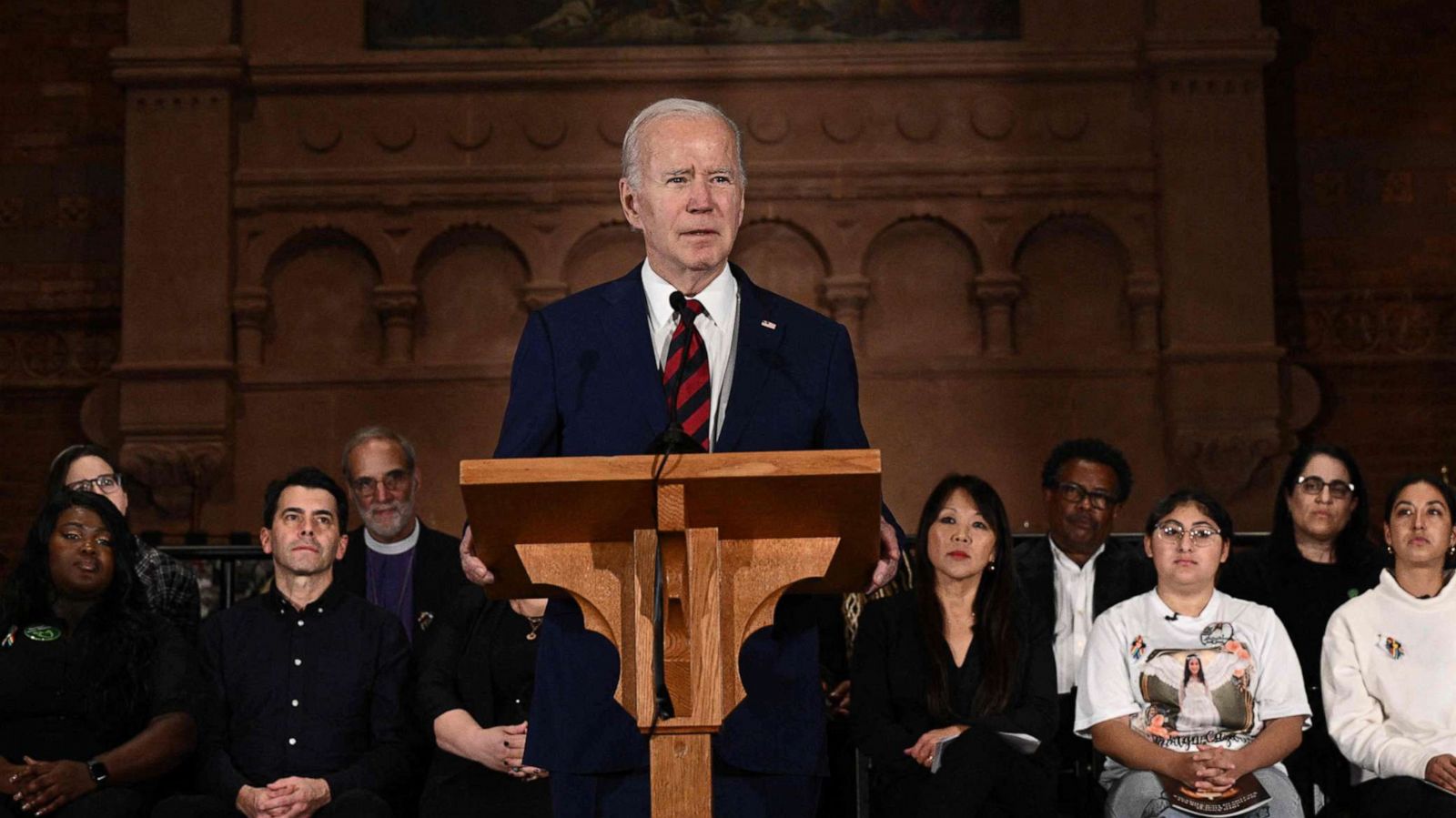 The event came a week before the 10th anniversary of the Sandy Hook school shooting in Newtown, Connecticut.

Biden on Wednesday continued to call for a ban on assault weapons, saying that the measure is "just common sense."

The vigil, sponsored by the Newtown Action Alliance Foundation, has occurred every year since 2013 in the wake of the Sandy Hook shooting that left 20 children and six adults dead.

"By this December, over one million Americans will be killed or injured by guns since the Sandy Hook shooting tragedy," the foundation said.

The United States has suffered a series of high-profile mass shootings this year. Last month, a night-shift manager at a Walmart in Chesapeake, Virginia, opened fire inside the supermarket, killing six and injuring four others before taking his own life. Days earlier, a gunman wielded an AR-15-style rifle, killing five while wounding 19 others at a nightclub in Colorado Springs, Colorado.