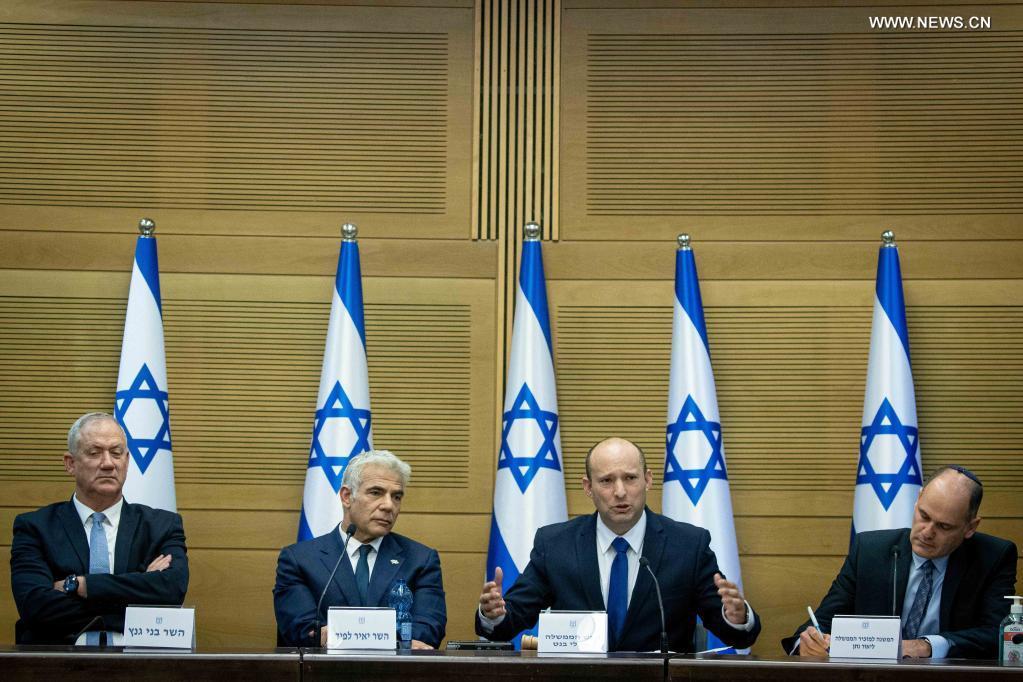 In a phone call with Bennett, Biden highlighted his decades of support for the bilateral relations and his unwavering commitment to Israel's security, according to a White House statement.

The two leaders agreed to consult closely on regional security issues, including Iran, said the statement.

"The President also conveyed that his administration intends to work closely with the Israeli government on efforts to advance peace, security, and prosperity for Israelis and Palestinians," it added.

Bennett, leader of the right-wing Yamina (United Right) party, was sworn in as new Israeli prime minister on Sunday night, sending Benjamin Netanyahu to the opposition after a record 12-year rule.