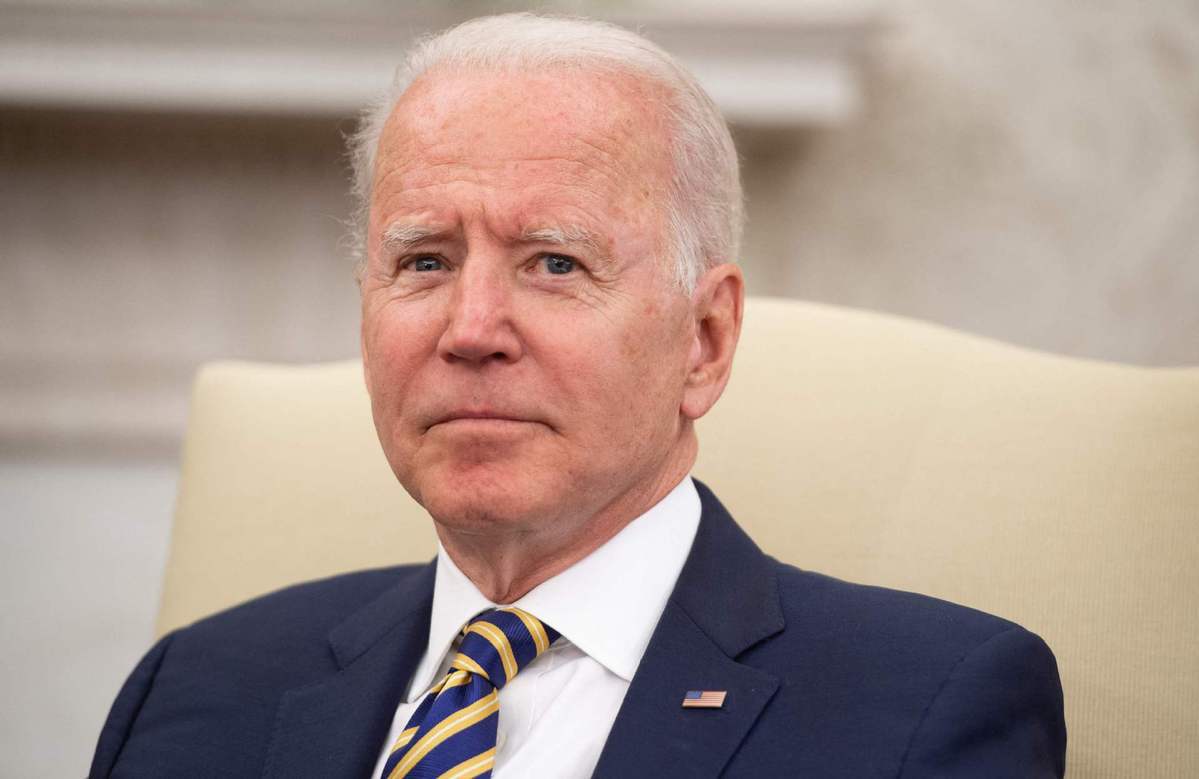 WASHINGTON - US President Joe Biden has embarked on a gargantuan mission of rebuilding the United States both in image and infrastructure out of both domestic needs and his desire to contain China, according to a news piece reported by the US magazine Newsweek on June 24.

But Biden's endeavor has been met with a degree of skepticism and wariness from both experts and officials who worry that wealthy Group of Seven (G7) may lack the unity and commitment to challenge China's most successful and influential economic projects.

"I view the Build Back Better World initiative as a really good first step, and something that's good in principle," David Sacks, research fellow at the Council on Foreign Relations, told Newsweek. "But I think that there are a lot of questions about our ability to implement it and to put our money where our mouth is."

The G7 countries announced the launch of the Build Back Better World initiative, a global infrastructure development plan they said would meet the tremendous needs in low- and middle-income countries.