Biden fails to restore US image in France, Germany: survey

WASHINGTON, June 10 (Xinhua) -- The United States' reputation as the most influential power has suffered in France and Germany compared with its pre-pandemic levels, a recent survey revealed. 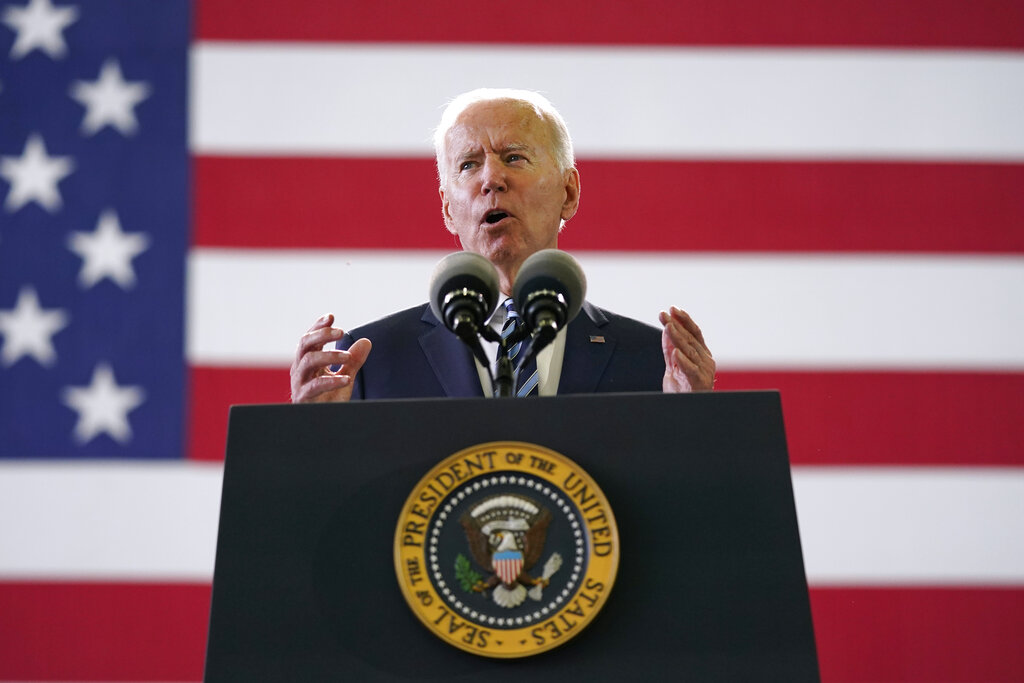 The perceptions of U.S. influence abroad under President Joe Biden are in line with the results of last year, which had fallen by about 10 points from the pre-pandemic figures, according to the survey published on Monday by the German Marshall Fund and the Bertelsmann Foundation.

"The first three months of the Biden administration have not affected French and German views of U.S. influence in the world," observed the study, which was conducted in 11 countries across the transatlantic community. And one third to half of Europeans no longer think the United States is the leading global power.