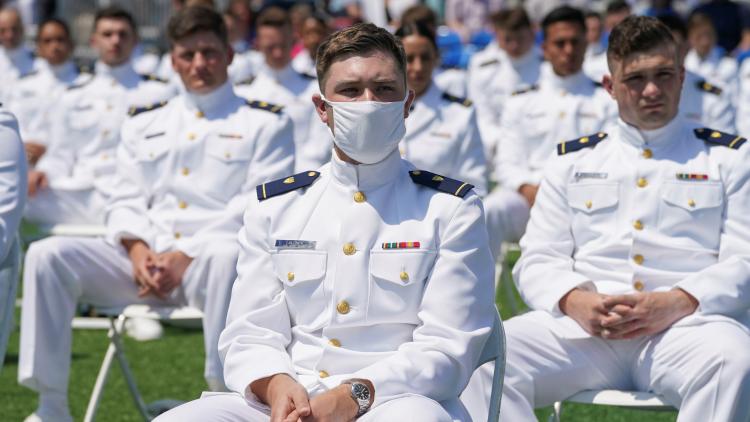 U.S. President Biden emphasized his commitment to strategic competition with China and Russia as he spoke to the 2021 graduating class of the U.S. Coast Guard Academy at their commencement ceremony in New London, Connecticut on Wednesday.

Biden particularly mentioned hotspot regions such as South China Sea, the Arabian Gulf and the Arctic.

China said Beijing has contributed to peace and stability by reaching a string of consensus with all the neighbors, such as South China Sea Code of Conduct, but Washington kept playing up the issue and has become a “real trouble maker” in the region and beyond.