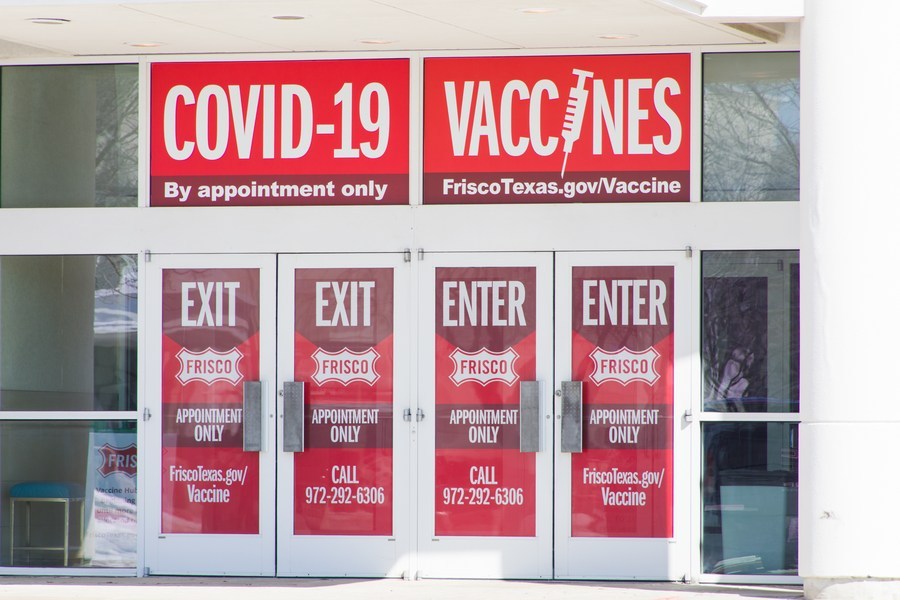 While the world hopes the Biden administration ditches an "America First" mentality in global politics, it has so far kept the Trump administration's ban on vaccine exports to other countries, and this has undermined US role in global leadership, a Bloomberg columnist wrote.

Washington has rejected Mexico's proposal of sharing US vaccines with its southern neighbor after a virtual meeting between the two presidents on March 1, Mihir Sharma noted.

But White House spokeswoman Jen Psaki said before the virtual talks that "the administration's focus is on ensuring that every American is vaccinated, and once we accomplish that objective we're happy to discuss further steps beyond that."

Citing Bloomberg's vaccine tracker, the columnist noted the US has already delivered 24 shots for every 100 Americans. In comparison, China has given 3.7 for every 100 of its residents, Russia 2.7, and India 1.1.

Yet, India, Russia and China, which have all prioritized their most vulnerable citizens, have already begun shipping millions of doses abroad, he said.

The vaccine export ban makes the world question what kind of superpower the US hopes to be and how the US can reclaim the mantle of global leadership if the Biden government won't even try to make the case for a more generous attitude towards the rest of the world, he said.

"No country with policies or politics so inward-looking and self-centered can hope to lead the world in the 21st century," wrote Sharma.