The move adds a younger diverse voice to Biden's cadre of top advisers, which has been dominated by older white men. It suggests Biden is seeking to broaden his appeal to a new generation of Democrats. 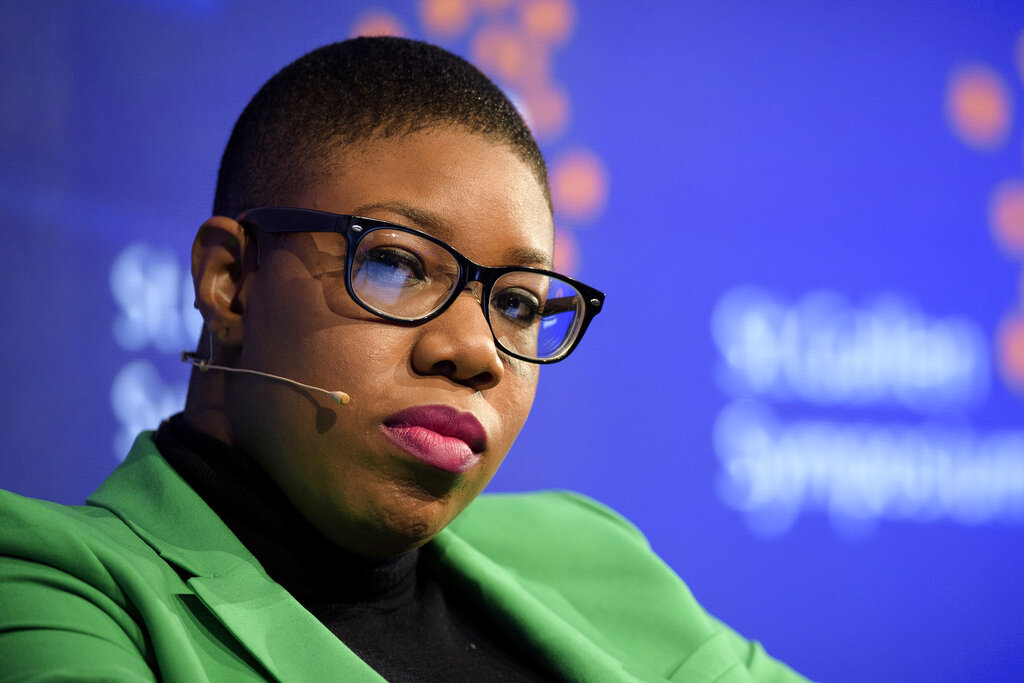 Sanders, 29, rose to prominence during the 2016 campaign as press secretary for Vermont Sen. Bernie Sanders. She then became a high-profile political analyst on CNN and is likely to be a forceful Biden defender on television.

Democratic strategist and former Democratic National Committee Chair Donna Brazile called Sanders "battle-tested" and said the hire was "one of the best moves" the Biden campaign could make.

"She understands how to build a coalition, and that women of color are the backbone of the Democratic Party," said Brazile, who added that Sanders also helped her bridge the gap with millennials after the contentious 2016 primary elections.

Biden, who formally joined the race on Thursday, began aggressively recruiting Sanders about a month ago. At Biden's invitation, the two recently sat down at his home in Virginia and spoke for a few hours.

Biden's campaign announced Sanders' position on Thursday, hours after the former vice president officially launched his White House effort. A person with knowledge of her hiring described Sanders and Biden's meeting in Virginia on condition of anonymity to discuss a private meeting.