According to a White House readout, Biden and Putin discussed both countries’ willingness to extend New START for five years, agreeing to have their teams work urgently to complete the extension by February 5. They also agreed to explore strategic stability discussions on a range of arms control and emerging security issues. 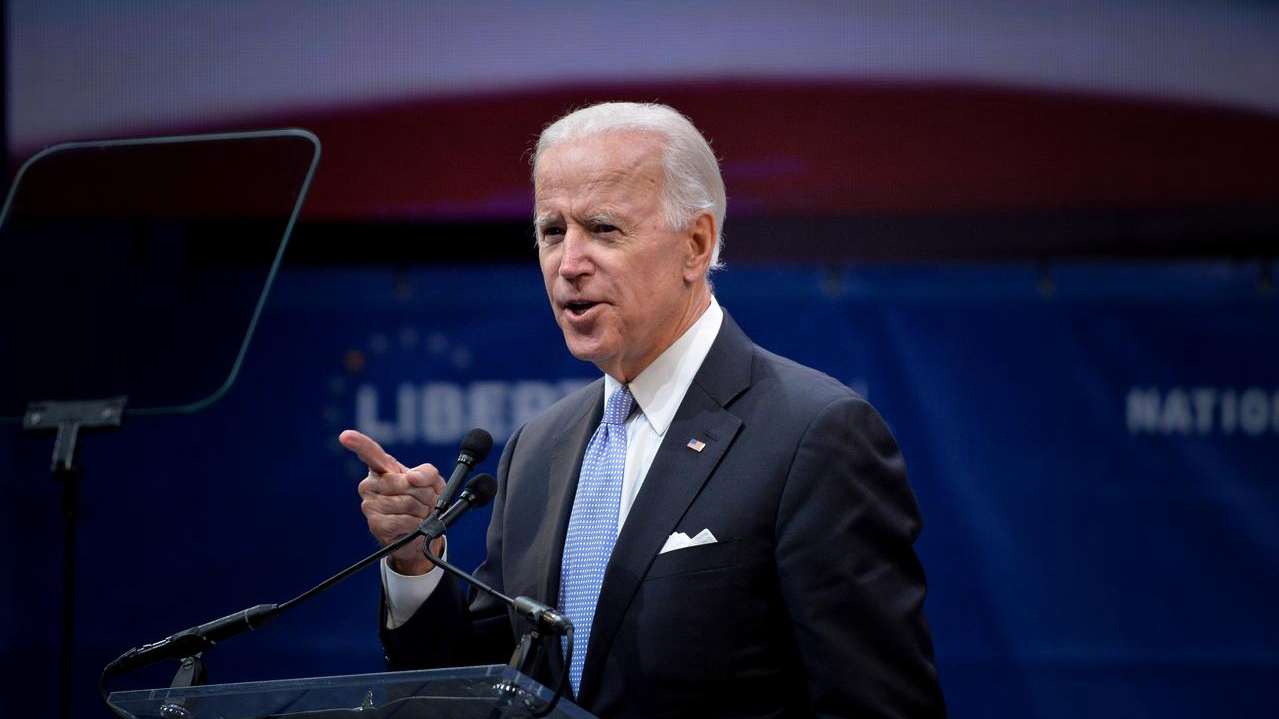 The Kremlin readout said Putin congratulated Biden on taking up his new role at the White House. Putin told Biden that the normalization of ties between Moscow and Washington would benefit not just both nations, but the whole international community, considering the role of Russia and the US in maintaining stability and security around the globe.