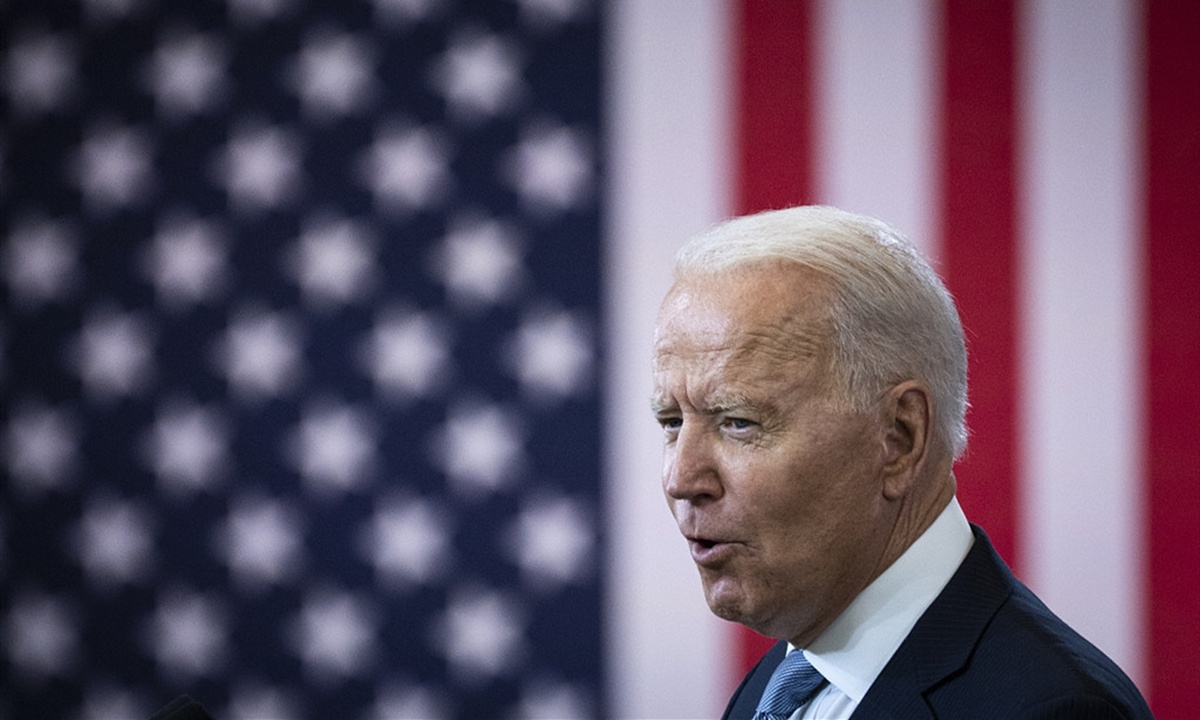 The $1.2 trillion bill, designed to fund much-needed upgrades to US roads, highways, bridges and high-speed internet, drew the support of 18 Republican senators and 49 Democrats, a rare instance of bipartisanship in deeply divided Washington.

That Republican support - with the party's Senate leader Mitch McConnell among the 18 in favor - will end floor debate on the bill, a procedural step that required 60 votes.

With only 51 votes required for final Senate passage, the vote Saturday greatly improves the bill's chances, although fierce wrangling over amendments is continuing.

The bill must pass another procedural step before going to a final vote, the timing of which remained uncertain on Saturday evening, when voting ended to be picked up again Sunday.

The legislation, months in the making, calls for $550 billion in new federal spending on the nation's aging infrastructure, including spending to slow the effects of climate change.

The total $1.2 trillion price tag - equal to the 2020 GDP of Spain - includes some funds previously approved but not yet spent.

Biden, a 36-year veteran of Senate maneuvering, has followed the bill's progress closely, and White House officials said he would not hesitate to phone wavering senators if needed.

Making a last-minute plea for passage, Biden tweeted Saturday that the bill represented a "historic, once-in-a-generation investment in our nation's infrastructure."

If the Senate approves the plan, it will move to the House of Representatives, where passage is not guaranteed. Democrats hold a narrow majority there, and the party's centrist and liberal wings have butted heads over the content of the bill.

Final passage by both houses would represent a major victory for the Democratic president, who has been betting his political legacy on economic recovery and the fight against the ravages of COVID-19.

But Republicans also know that the spending is very popular among voters, according to polls.