Biden nominates Nicholas Burns to serve as US ambassador to China 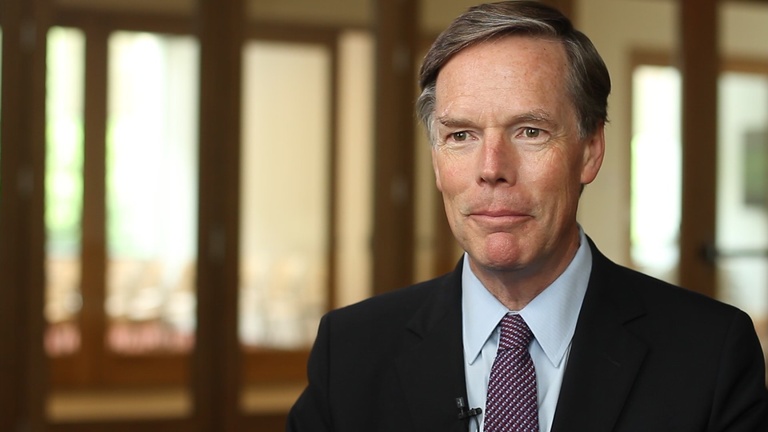 Washington (People’s Daily) – US President Joe Biden announced on Friday his intent to nominate Nicholas Burns to serve as US ambassador to China. This nomination still needs Senate confirmation.

According to a statement from the White House, Burns, a former career member of the Foreign Service, currently serves as professor of the practice of diplomacy and international relations at Harvard University’s Kennedy School of Government. He is also executive director of the Aspen Strategy Group and Security Forum and senior counselor at the Cohen Group. During his State Department career, Burns served as under secretary of state for political affairs, ambassador to NATO and to Greece, State Department spokesman, and on the National Security Council staff on soviet and Russian affairs. He speaks fluent French and has familiarity with Arabic and Greek.

According to CNN, the two still need to face Senate confirmation. Currently, despite Biden having been in office for more than six months, the only ambassador to a nation confirmed so far has been Ken Salazar's post as US ambassador to Mexico. Despite the pace having picked up on nominations, there are still key vacancies among US ambassadorships. And while Biden has made nominations, the US does not have any confirmed ambassadors installed in key countries such as China, Canada, India, France or Israel.