"Raskin is among the most qualified nominees ever for the position of Vice Chair for Supervision, while Jefferson and Cook are talented economists with decades of experience working on a broad range of economic issues," Biden said in a statement.

Raskin has served both as the Deputy Secretary of the U.S. Department of the Treasury and as a Governor of the Federal Reserve Board. She also served as the Commissioner of Financial Regulation for the State of Maryland.

Cook, currently a Professor of Economics and International Relations at Michigan State University, and a research associate at the National Bureau of Economic Research, served at the White House Council of Economic Advisers under former President Barack Obama. She serves on the advisory boards of the Federal Reserve Bank of Chicago.

Jefferson, vice president for Academic Affairs and Dean of Faculty and the Paul B. Freeland Professor of Economics at Davidson College, serves on the Vassar College Board of Trustees, the Board of Advisors of the Opportunity and Inclusive Growth Institute at the Federal Reserve Bank of Minneapolis. He is a past president of the National Economic Association. 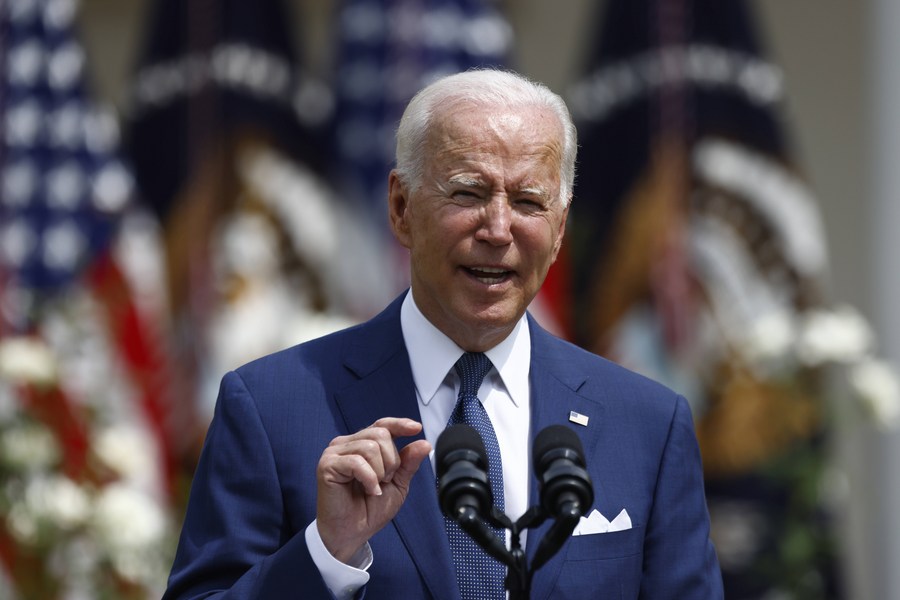