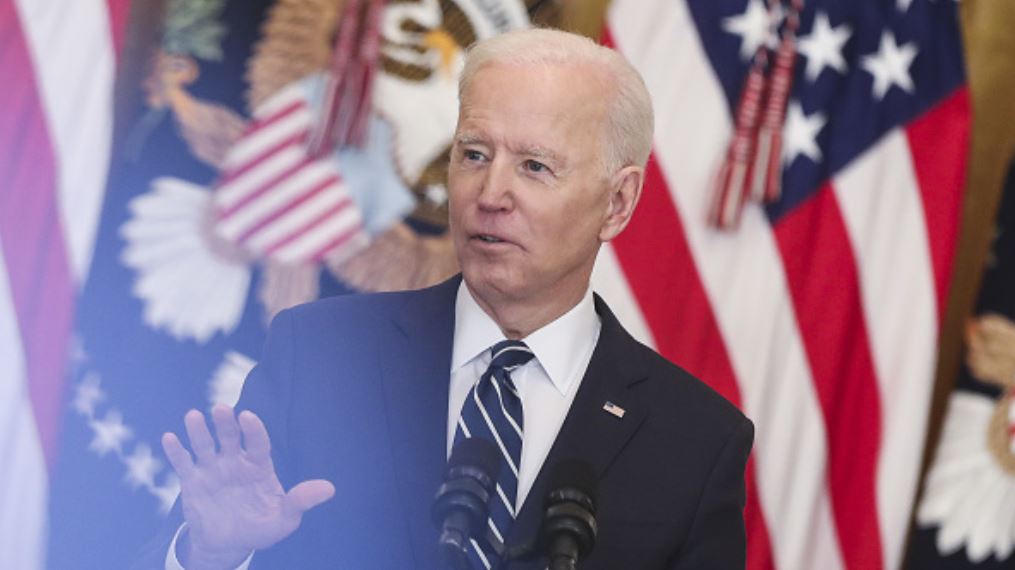 U.S. President Joe Biden is ordering the release of one million barrels of oil per day from the nation’s strategic petroleum reserve for six months, the White House said Thursday, in a bid to control energy prices that have spiked after the U.S. and allies imposed steep sanctions on Russia over its military operation in Ukraine.

The measure will dump a million barrels of U.S. government oil a day for six months onto the overheated global market in hopes of dampening inflationary shockwaves ripping through the American economy.

"The scale of this release is unprecedented," the White House said in a statement. "This record release will provide a historic amount of supply to serve as bridge until the end of the year when domestic production ramps up.”

Struggling with bad poll numbers and November's looming midterm elections, when Republicans are forecast to take over Congress from the Democrats, the White House is scrambling to show Americans that Biden has a solution to a problem rooted in aftershocks from the coronavirus pandemic and President Vladimir Putin's conflict with Ukraine.

Oil prices fell sharply even on initial reports of the plan, which came as the OPEC+ group of petroleum exporters decided to raise output only modestly despite the jump in crude prices in the wake of key energy supplier Russia's actions in Ukraine.

A senior U.S. official told reporters that the U.S. oil would be "coming to market very soon" and that with other countries making their own coordinated releases of reserves, the total addition to daily supply will be "well in excess of the one million barrels.”