The Biden administration on Wednesday removed 18 appointees named to U.S. military academy boards by Donald Trump in the final months of the Republican president's term in office, according to the White House. 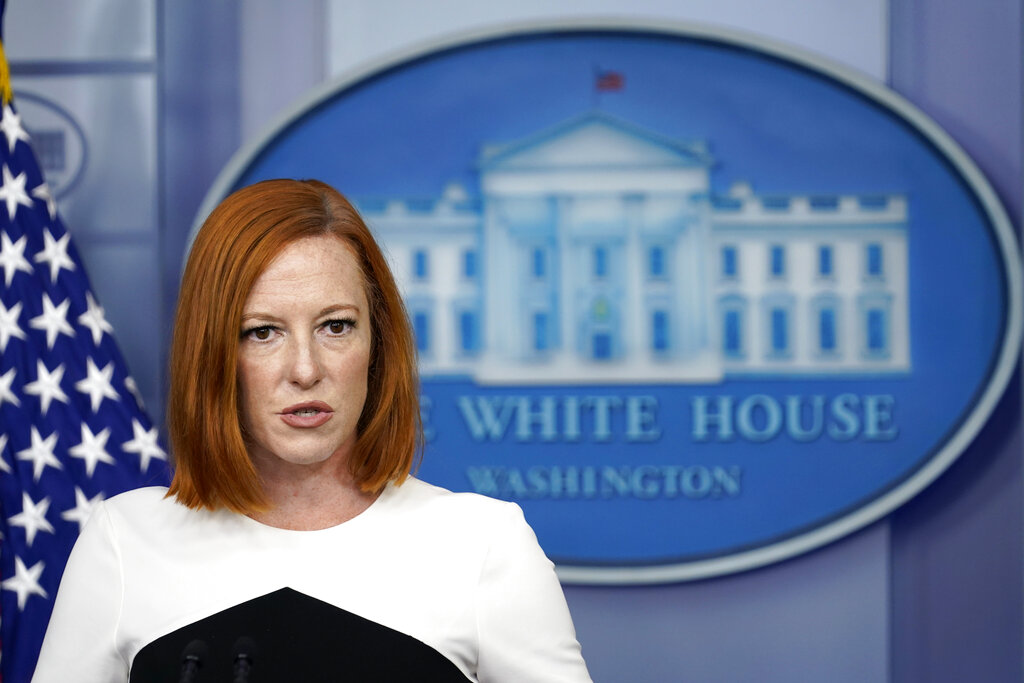 Cathy Russell, director of the White House Presidential Personnel Office, sent letters to 18 people named to the boards of visitors for the Air Force Academy, Military Academy and Naval Academy calling on them to resign by close of business on Wednesday or face termination.

White House press secretary Jen Psaki confirmed that the former Trump officials were asked to resign or face firing. It was not immediately clear if any of those asked to tender their resignations did so before a 6 p.m. deadline set by the White House.

"I will let others evaluate whether they think Kellyanne Conway and Sean Spicer and others were qualified, or not political, to serve on these boards," Psaki said. "But the president's qualification requirements are not your party registration. They are whether you're qualified to serve and whether you are aligned with the values of this administration."

Several of those called on to resign pushed back. Conway jabbed at Biden and said, "I'm not resigning but you should." She went on in a statement to call it a "disappointing but understandable" effort to distract from the chaotic U.S. withdrawal from Afghanistan, a rise in COVID-19 cases and a disappointing August jobs report.

Vought on Twitter posted the letter he received from Russell and responded: "No. It's a three year term."

Jonathan Hiler, a Navy academy alumnus who served as director of legislative affairs for Vice President Mike Pence, said he was "not resigning."

"As an alum and former naval officer, I believe developing leaders capable of defending our country's interests at sea — USNA's mission — is not something that should be consumed by partisan politics. Apparently, President Biden feels differently. @WhiteHouse," Hiler posted on Twitter.

Spicer, who works for the conservative news channel Newsmax, in his own social media posting criticized Biden for trying to terminate Trump appointees instead of "focusing on the stranded Americans left in #Afghanistan."

Later on Newsmax, Spicer accused Psaki of minimizing his military service and that of other veterans appointed by Trump to the boards. He said he intended to take legal action against the decision.