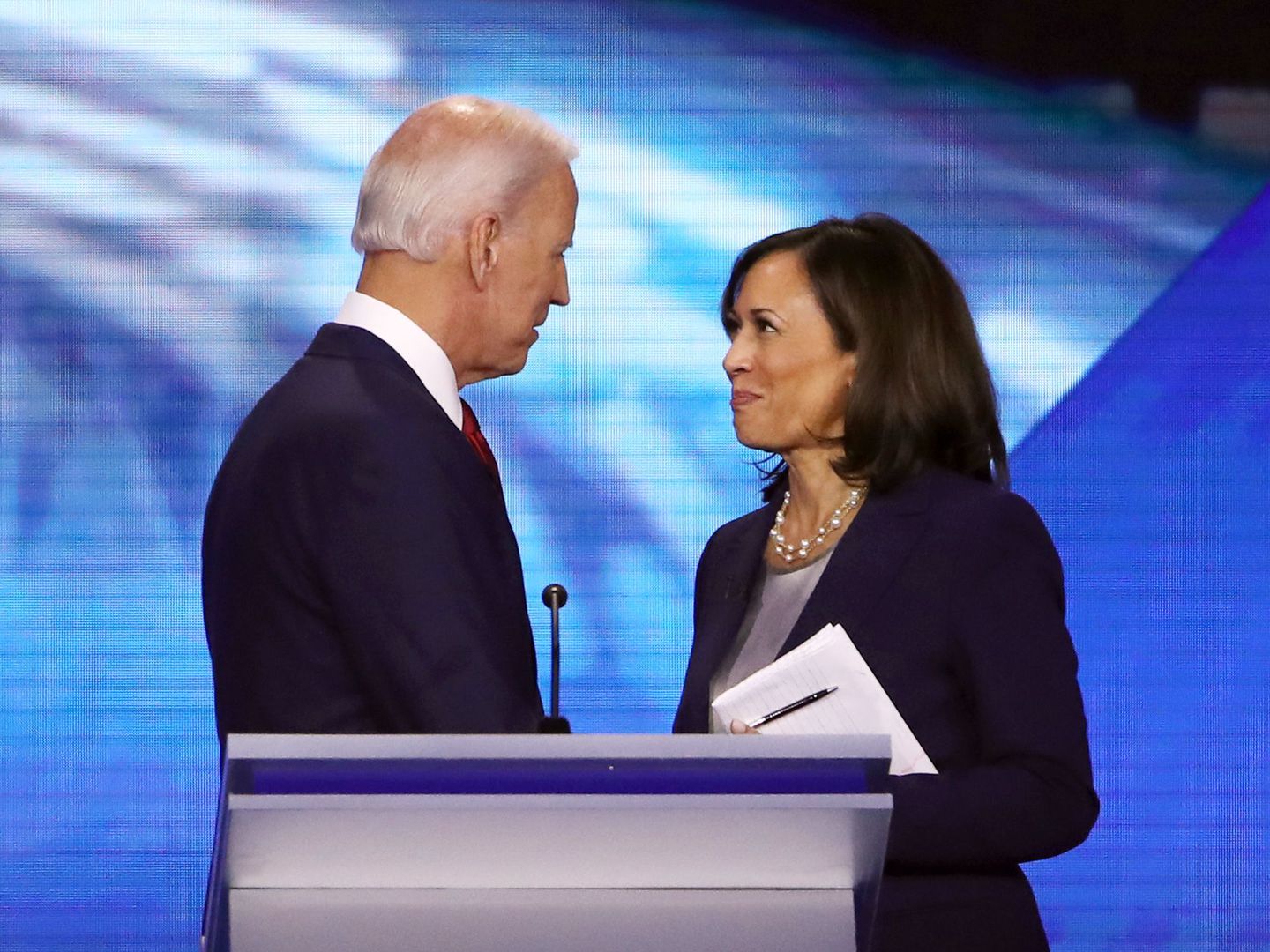 In a tweet, Biden called Harris "a fearless fighter for the little guy, and one of the country's finest public servants."

Elected in 2016, Harris, now 55, was the second African American woman in history elected to the U.S. Senate. Before that, she served as attorney general of California.

"Back when Kamala was Attorney General, she worked closely with Beau," Biden continued in his tweet, referring to his late son who was then the attorney general of Delaware and who died in 2015 from brain cancer. "I watched as they took on the big banks, lifted up working people, and protected women and kids from abuse. I was proud then, and I'm proud now to have her as my partner in this campaign."

In a tweet following Biden's announcement, Harris hailed the presumptive Democratic nominee as someone who "can unify the American people because he's spent his life fighting for us. And as president, he'll build an America that lives up to our ideals."

"I'm honored to join him as our party's nominee for Vice President, and do what it takes to make him our Commander-in-Chief," she added.

The daughter of Indian and Jamaican immigrants, Harris announced her bid for the White House in January 2019. Due to a shortage of funds, she dropped out of the race less than a year later.

In March 2020, Harris, who famously called out Biden over racial issues in a Democratic primary debate, endorsed him. Having spent most of her political career as a prosecutor, the senator rose to national prominence as a leader on both racial equality issues and criminal justice reform.

"She's been a leader on criminal justice and marriage equality. And she has focused like a laser on the racial disparities as a result of the coronavirus," Biden said Tuesday of Harris, who, like himself, is considered a moderate Democrat.

Harris winning the bid for vice presidential candidacy capped a long process of which the result was previously expected in the first week of August.

Biden, who has promised to name a female running mate, postponed his decision as the contest became increasingly more fluid than observers had thought, with Suzan Rice, former national security adviser in the administration of former president Barack Obama, and Michigan Governor Gretchen Whitmer seemingly gaining momentum in the final days leading up to the announcement.