WORLD Biden pledges to be a unifying president

Biden pledges to be a unifying president 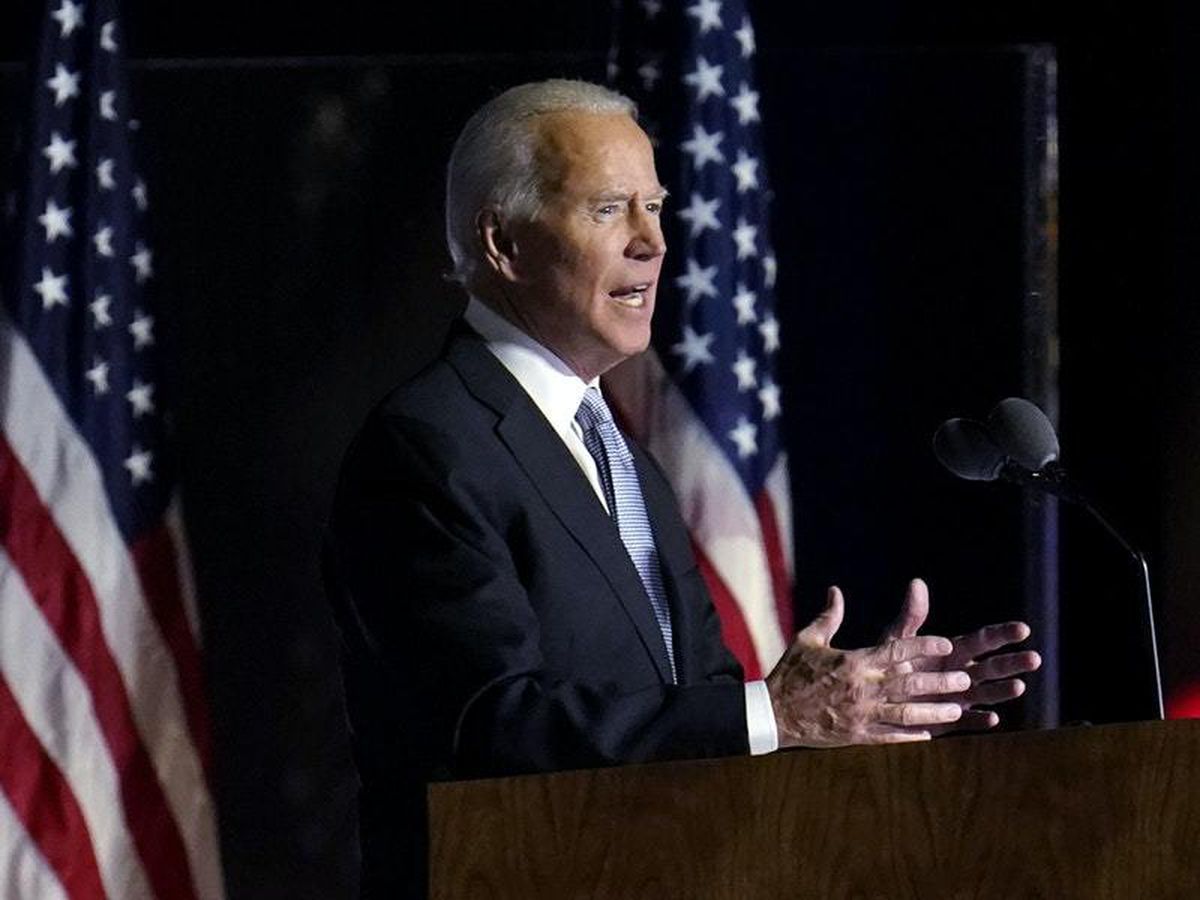 Joe Biden pledged that he's going to be a president who seeks to unify and rebuild the backbone of the U.S. during an address to the public on Saturday after being projected by multiple U.S. media outlets to be the winner of the 2020 U.S. election.

"I pledge to be a President who seeks not to divide, but to unify. Who doesn’t see Red and Blue states, but a United States. And who will work with all my heart to win the confidence of the whole people."

He also touted his victory in the tense race by saying, "people have spoken and delivered clear victory with a record of 74 million votes, bringing outpouring of joy and hope."