WASHINGTON, May 24 (Xinhua) -- US President Joe Biden and Russian President Vladimir Putin will likely hold a summit in Geneva in June, US media reported on Monday. 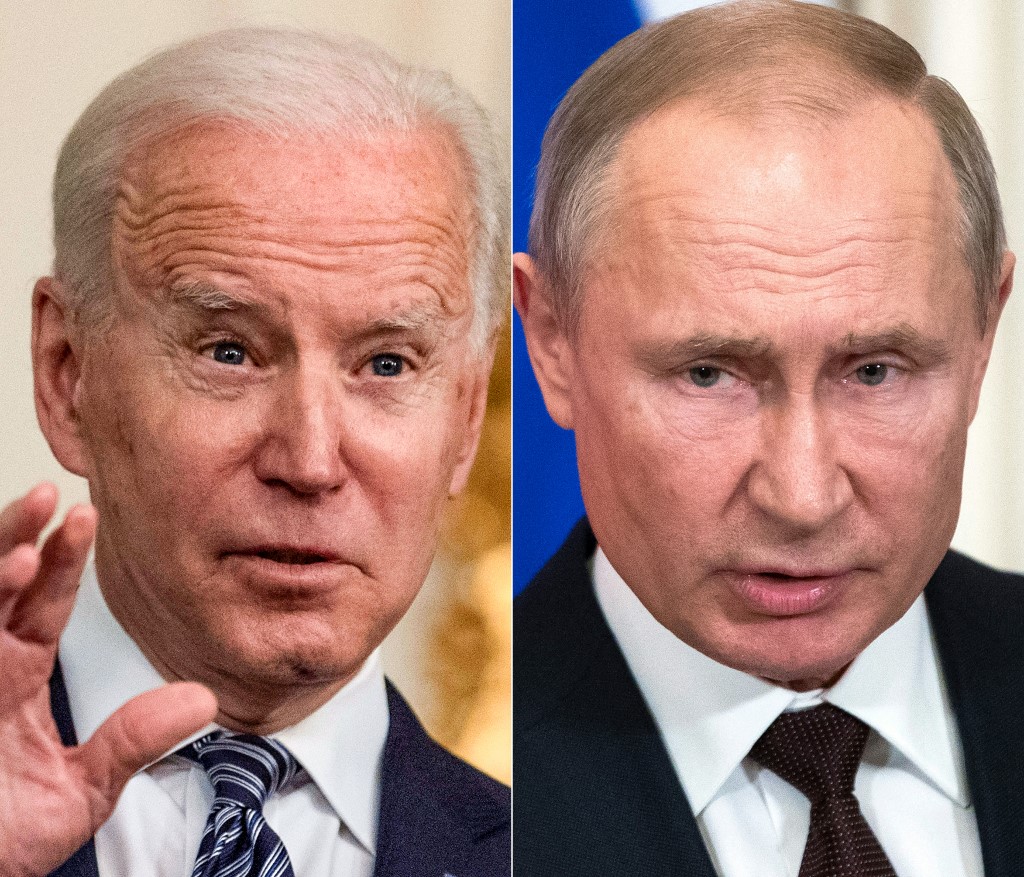 Citing sources familiar with the matter, several media outlets said that the Swiss city of Geneva is expected to be the venue for Biden's first in-person meeting with Putin as president.

The reports came as National Security Advisor Jake Sullivan held consultations with his Russian counterpart Nikolai Patrushev. "The meeting was an important step in the preparation for a planned US-Russia summit, the date and location of which will be announced later," the White House said in a statement on Monday.

The meeting between Sullivan and Patrushev was "constructive" despite "outstanding differences," according to the statement. The two officials also discussed a wide range of issues of mutual interest, with a high priority given to the topic of strategic stability.

"The sides agreed that a normalization of US-Russian relations would be in the interest of both countries and contribute to global predictability and stability," it added.

Relations between Washington and Moscow have been adversarial in recent years. The two sides have obvious differences on issues related to Ukraine, cybersecurity, human rights, and US election interference.

The Biden administration noted it seeks "a more predictable, stable relationship" with Russia. During their meeting in Iceland last week, US Secretary of State Antony Blinken and his Russian counterpart Sergei Lavrov expressed willingness to cooperate while admitting "serious differences" amid the two countries' tense relations.

Biden said earlier this month that he expected to meet with Putin during his trip to Europe in June, when he would attend the Group of Seven Summit in Britain and then the NATO Summit in Brussels, Belgium.