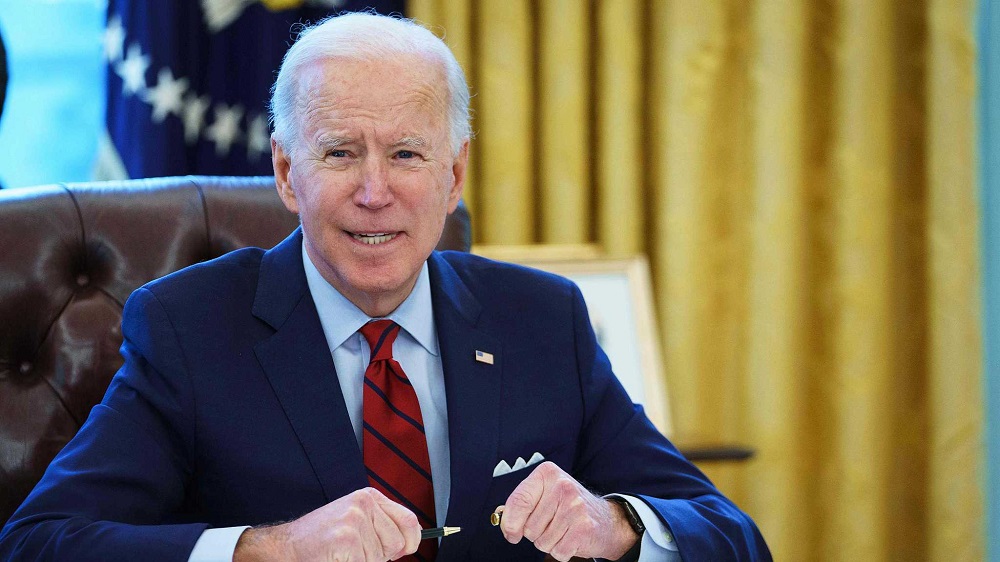 Some Democrats have called for adding seats to the court, which currently has a 6-3 conservative majority, after it overturned the landmark 1973 Roe v. Wade ruling that recognized a woman's constitutional right to an abortion and legalized it nationwide.